The U.S. Ambassador to China is scheduled to visit Tibet this week, making the first trip by an American envoy to the highly restricted area in four years, according to his embassy.

“This visit is a chance for the Ambassador to engage with local leaders to raise longstanding concerns about restrictions on religious freedom and the preservation of Tibetan culture and language,” the spokesperson said. Branstad’s schedule will include official meetings, as well as stops at schools and religious and cultural heritage sites.

Read More: The Dalai Lama Has Been the Face of Buddhism for 60 Years. China Wants to Change That

According to a March report by the U.S. State Department, China denied five out of nine official requests to visit Tibet in 2018. It was the only region of the country that Beijing required diplomats to obtain permission before visiting that year. The previous U.S. Ambassador to China, Max Baucus, visited Tibet in May 2015.

China has cited “geographic” and “climatic conditions” for keeping U.S. officials out of the sensitive region, according to AFP.

The visit comes amid increased tension between Washington and Beijing as an escalating trade war has seen the U.S. and China ratchet up tariffs.

This year is also the 60th anniversary of the exile of Tibet’s spiritual leader, the Dalai Lama, to India. Although the U.S. officially recognizes Tibet as part of China, American diplomats and politicians have decried the religious and cultural repression of the Tibetan people. 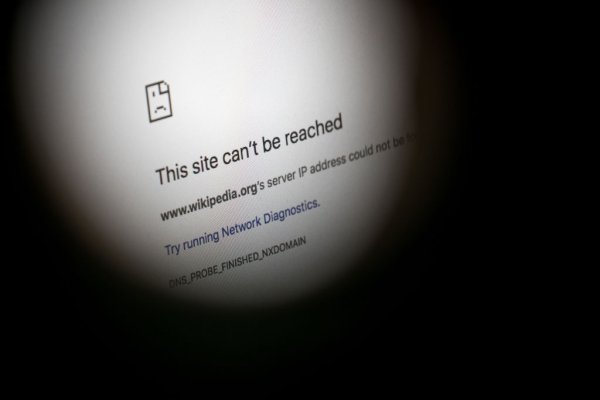 Wikipedia Is Now Banned in China in All Languages
Next Up: Editor's Pick