Everything was set for a flashy rap tribute to Game of Thrones on the 44th season finale of Saturday Night Live — high-end lighting, Pete Davidson with a gold chain, even a surprise appearance from Jacob Anderson, who plays Grey Worm on the hit TV show.

But when it came time to lay down some verses, the results were … uninspired.

As it turned out, Davidson had never actually seen the show.

“Look, Pete, you don’t have to do a rap about Game of Thrones just because it’s the most popular show in the world right now,” said longtime cast member Kenan Thompson.

That’s when things got weird. With free reign to sing about his actual favorite show, Davidson, along with special guests DJ Khaled and Paul Rudd, performed an extended rap about Netflix’s Grace and Frankie instead.

The season finale also kicked off with a musical cold open, which featured Alec Baldwin returning as President Trump, joining several cast members — and Robert De Niro — in a parody rendition of the Queen song “Don’t Stop Me Now.”

“I’m very excited about summer, getting around to those things I never have time for.” Baldwin-as-Trump said before the musical number started. “Golf, visiting friends in prison, and enjoying all the fantastic new tariffs from China.”

“Wait a second,” said De Niro as Robert Mueller later on. “I have something very important to say to the American people. Something they need to hear.”

“No collusion, no obstruction,” Baldwin’s Trump jumped in.

Watch the cold open below: 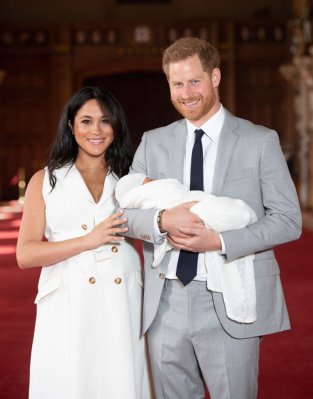