The Gap Between Male and Female Youth Suicide Rates is Narrowing in the U.S.

For decades, U.S. boys have died by suicide far more frequently than girls, even though girls attempt suicide and report contemplating it more often. In the suicide prevention world, the phenomenon is known as the gender paradox.

“What we’re seeing is alarming,” says study co-author Donna Ruch, a researcher with the Research Institute at Nationwide Children’s Hospital in Ohio. “On top of the fact that females are thinking about suicide more and attempting suicide more, now they’re actually completing suicide.”

U.S. suicide rates are rising across age groups and demographics, and youth are no exception. But the uptick hasn’t been equal across genders. Starting in 2007, suicide rates for girls ages 10 to 14 began increasing annually by about 13%, compared to about 7% for boys, according to the new study. For teens ages 15 to 19, rates among girls and boys increased by about 8% and 3.5%, respectively, the new study says.

Suicide rates among teen girls hit a 40-year high in 2015, according to previous federal data. And in the process, the disparity between male and female suicide rates has lessened considerably, Ruch says. In 1975, boys ages 10 to 14 died by suicide 3.14 times more than girls, but by 2016, they died 1.8 times more often. For boys ages 15 to 19, those numbers dropped from 4.15 to 3.31 over the same time period.

Researchers reached those conclusions by analyzing the roughly 85,000 youth suicide deaths logged in a Centers for Disease Control and Prevention database from 1975 to 2016.

The data couldn’t tease out why rates are rising more swiftly for girls than boys. But an uptick in depression and anxiety diagnoses among girls and young women has been well documented, and these mental health conditions are risk factors for suicidal behavior. The new study also found that girls are increasingly using more lethal means of suicide, such as hanging and suffocation. Historically, girls have been more likely to attempt suicide by less deadly methods, such as poisoning, while boys have more often used lethal means like firearms. Those tendencies help to explain why girls outpace boys in rates of suicide attempts while the reverse is true for deaths.

The findings highlight the need for better gender-specific suicide prevention strategies, Ruch says. “Any time we see shifts in trends by gender we want to be aware, because when we think about suicide prevention, we want to take into account gender differences,” she says.

Those differences can include risk factors for suicidal behavior. Girls are more susceptible to depression and anxiety, while boys are more likely to display conduct disorders or aggressive behaviors, which can be associated with suicidal behavior, Ruch says. Boys and girls also develop, both mentally and physically, at different paces. All of that, Ruch says, should be folded into suicide prevention standards.

Ruch says parents, educators and other adults shouldn’t be afraid to talk to kids, regardless of their gender, about suicide and mental health, both to reduce stigma and to help them find help if they need it. “It’s okay to talk to your children about it,” she says. “At least we’re having the conversation.”

The original version of this story misstated the year by which the suicide gap had narrowed between boys and girls. It was 2016, not 2015. 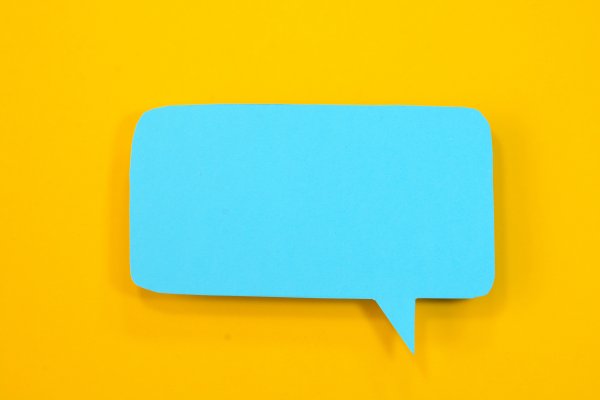 Want to Stay Healthy as You Age? Let Go of Anger
Next Up: Editor's Pick