“Obviously our stock did not trade as well as we had hoped post-IPO. Today is another tough day in the market, and I expect the same as it relates to our stock,” he wrote in the email obtained by Bloomberg News. Uber’s shares fell as much as 11% in trading today, after its debut on Friday. “Sentiment does not change overnight, and I expect some tough public market times over the coming months.”

“Remember that the Facebook and Amazon post-IPO trading was incredibly difficult for those companies. And look at how they have delivered since,” he said. Uber has “all the capital we need to demonstrate a path to improved margins and profits.”

The San Francisco-based company sold 180 million shares at $45 apiece on Thursday, and on Friday it never traded above that price, ending the day down 7.6% at $41.57 even as other stocks gained. The ride-hailing giant dropped today as much as 11% to $37.08 in New York.

Read the full text of the letter here: 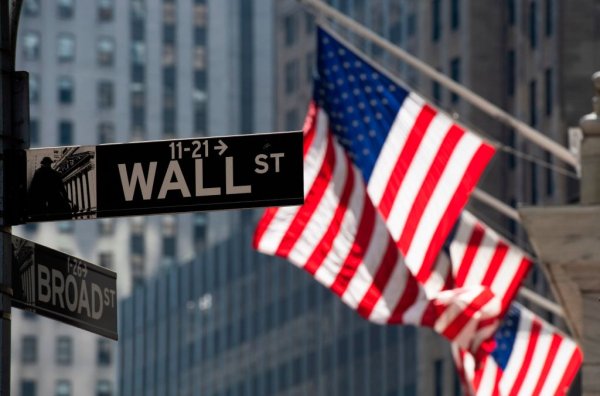 Markets Nosedive on Trump's Trade War
Next Up: Editor's Pick