TV Ads for Drugs Must Now Include Prices. It's the Latest Effort to Drive Down Pharmaceutical Costs

At a time when nearly a fifth of Americans have struggled to pay medical bills, the Trump Administration will soon require drug companies to list medication prices in television advertisements. It’s a move meant to boost transparency and drive down ballooning drug costs.

The rule, which is set to go into effect this summer, will require commercials to mention the list price of any prescription drug that is covered by Medicare or Medicaid, if it costs at least $35 for a month’s supply or the usual course of treatment. That will affect many ads viewers see on television, since, according to the Department of Health and Human Services (HHS), the 10 most commonly advertised drugs currently have list prices ranging from $488 to $16,938, though many patients with insurance do not pay that full amount.

It is intended to drive down drug pricing by giving consumers more information about the costs of medications they may require, making them “better able to make informed decisions and demand value from pharmaceutical companies,” Centers for Medicare and Medicaid Services Administrator Seema Verma said in a statement.

Without an HHS-specific enforcement mechanism in the rule, Azar said it will largely hinge on drug companies suing competitors who violate the policy, under a federal law related to unfair trade practices. He called it “a quite effective mechanism of enforcement.” HHS will also maintain a public list of drugs that are improperly advertised.

Drug companies on the whole seem to oppose the regulation, and it remains to be seen how well they will adhere to it. The Pharmaceutical Research and Manufacturers of America, a drug trade group, has already voiced opposition to the measure.

“We are concerned that the Administration’s rule requiring list prices in direct-to-consumer television advertising could be confusing for patients and may discourage them from seeking needed medical care,” a representative told the Associated Press.

Drug prices have been rising for years, but they have been a particularly hot-button issue recently, with American voters calling them their top health-policy concern in 2016. That year, drug maker Mylan drew harsh criticism from consumers and lawmakers after hiking the cost of its EpiPens, which are used to reverse allergic reactions, from under $100 to more than $600 over less than a decade. The rising costs of insulin, which many patients use to manage diabetes, have also made headlines lately.

Reducing prescription drugs costs has long been a priority for the Trump Administration. About a year ago, it released a blueprint plan for lowering drug costs. Listing prices in advertising was among those proposed strategies.

For now, the regulation does not apply to print and radio advertisements. List prices are expected to be disclosed in text at the end of television commercials, along with side effects associated with the drug.

At least one major pharmaceutical company, Johnson & Johnson, has already moved toward price disclosure by including the list of price of its blood thinner Xarelto ($448 per month) in television ads. 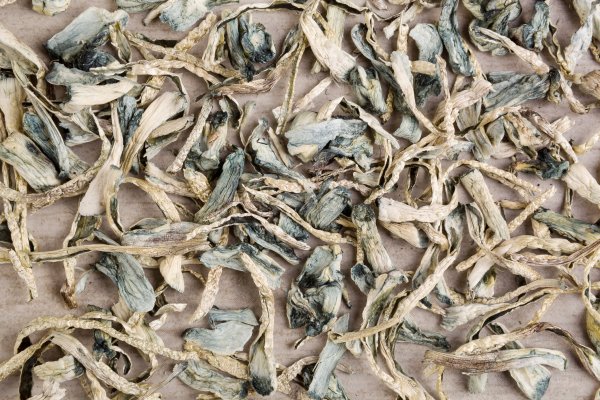