In this photo illustration, the social media application logo, Tik Tok is displayed on the screen of an iPhone in Paris, France on March 5, 2019.
Chesnot/Getty Images
By Amy Gunia

Late-night comedian Jimmy Fallon has a new favorite app. Late last year, he challenged The Tonight Show viewers to submit videos of themselves rolling around on the ground like human tumbleweeds on the app TikTok. It got such a good response that he followed up with a second TikTok challenge: he asked viewers to send in clips of themselves drawing mustaches on their faces with permanent marker.

The video-sharing app — which was launched in 2016 in China (where it is called Douyin) — has been quietly gaining a U.S. following since it merged with another video-focused app, Musical.ly, in August 2018 — but its late-night television debut may mark its entrance to the mainstream in the U.S.

Almost 100 million U.S. users have now downloaded TikTok, according to mobile data market insight Sensor Tower, and it was the number one non-game download in the U.S. in January.

The app is already wildly popular across the world. It has been downloaded more than a billion times in the Apple and Google stores.

Here’s what you need to know about the viral video-sharing app.

TikTok desribes itself “the destination for short-form mobile videos.” Users can create short videos of up to 15 seconds and short looping videos of up to a minute long. Its looping video feature has earned it comparisons to Twitter’s beloved video-sharing app Vine app, which was shut down in 2017.

“What it is is you post short videos of you doing fun stuff like lip-syncing to a song or a movie clip or acting out a silly scene with you friends, or even your pets,” Fallon said about the app on his show.

Who is it for?

The app has been a hit among young users. In the U.S., 60% of active users are 16 to 24 years old, according to influencer marketing agency Mediakix.

Pre-teen use of the app landed the company in hot water recently. They agreed to pay a $5.7 million fine to the Federal Trade Commission for collecting data from children under the age of 13 without obtaining parental consent.

The app is owned by ByteDance. The Chinese tech company recently won the title of the world’s most valuable startup, valued at $75 billion.

The Beijing-based technology company owns a portfolio of mobile apps, including Jinri Toutiao (which translates as Today’s Headlines) — a popular news platform in China — and its international version TopBuzz.

ByteDance’s founder and CEO, Zhang Yiming, was named one of TIME’s 100 Most Influential People of 2019.

What are people watching?

A British ice cream man preparing ice cream in an over-the-top manner, and videos of teens pretending to eat their own fingers like sandwiches have both captivated TikTok users. A dance challenge requiring a trio of dancers to coordinate dance steps while remaining in formation called the Triangle Dance Challenge has also gone viral in recent weeks.

Little Nas X’s song “Old Town Road,” which is currently in the number one spot in Billboard’s Hot 100 first gained attention after millions of users used the song as a soundtrack for videos of them posing as cowgirls and cowboys.

Fallon is not the only celebrity who has started a TikTok account. Comedian Amy Schumer, rapper Cardi B, several of the Kardashians and singer Rita Ora are all active users, and skateboarder Tony Hawk has posted videos of him performing skate tricks.

The former California governor Arnold Schwarzenegger drew laughs when he posted a video of himself chasing a miniature pony on a bike set to a soundtrack of Toby Keith’s “Should’ve Been a Cowboy.” 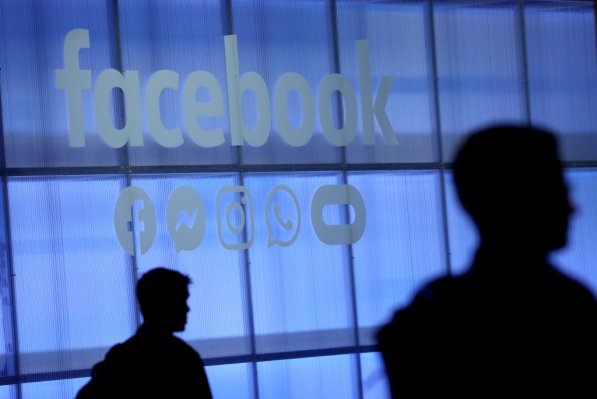