A 3.5-mile stretch of road in one of Los Angeles’ most iconic black neighborhoods was renamed “Obama Boulevard” on Saturday in recognition of the former president’s ties to the city.

The strip, previously named Rodeo Road, is home to Rancho Cienega Park — the venue where Obama held his first campaign rally more than 12 years ago shortly after announcing his candidacy in February 2007.

Obama also studied at Occidental College, located north of downtown Los Angeles, from 1979 to 1981, according to the motion filed by the city’s Council President Herb Wesson to rename the street.

In a statement on his website, Wesson called the renaming a way to “ensure that America’s 44th President’s legacy is shared for generations to come for Angelenos and visitors alike.”

This is not the first time a name change has been made in Los Angeles to honor Obama. Last year, a portion of 134 Freeway, located near the former president’s alma mater, was designated the President Barack H. Obama Highway. 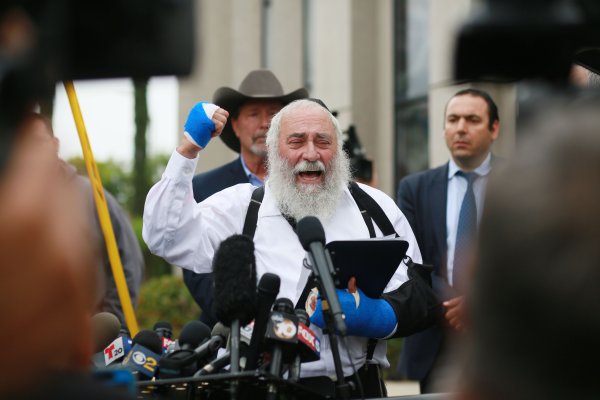