"Jeopardy!" contestant James Holzhauer on an episode that aired on April 17, 2019. On his 14th appearance Tuesday, April 23, 2019, Holzhauer eclipsed the $1 million mark in winnings.
Jeopardy Productions, Inc.—AP
By Mahita Gajanan

Jeopardy! contestant James Holzhauer has broken another record on the game show.

With his 21st win in a row, Holzhauer has the second-longest winning streak in Jeopardy! history, putting him ahead of Julia Collins, who won 20 games in a row in 2014. He now stands behind only Ken Jennings, who holds the record for the longest winning streak at 74 consecutive games on Jeopardy! Jennings also holds the Jeopardy! record for the most winnings from the show, after earning more than $2.5 million during his streak.

Holzhauer won $80,615 in Thursday’s game, bringing his total winnings to about $1.6 million, according to Jeopardy!‘s results.

How long Holzhauer will continue his winning streak is a mystery. Jeopardy! finished production on its current season in April, the Washington Post reports, but remaining episodes are set to air this summer. So, while Holzhauer and some studio audience members know whether he’s yet lost a game, the rest of America will have to wait until the next episode to find out. 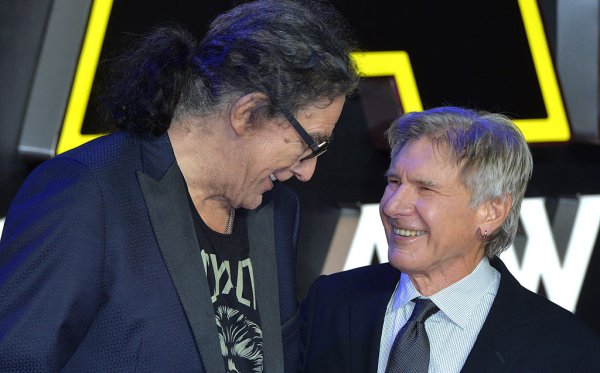 'I Loved Him.' Harrison Ford's Tribute to Chewbacca Actor
Next Up: Editor's Pick