Would It Be Better If You Couldn't See How Many Likes a Photo Got? Instagram is Testing to Find Out

Instagram will soon be testing a version of the app that hides from the news feed the number of likes that photos and videos have received—a move that reflects the social platform’s attempt to make itself a less pressurized environment for users to share content on.

The test will be run in Canada later this week, head of Instagram Adam Mosseri said at Facebook F8, the annual developer conference held Tuesday by the Menlo Park giant.

“We want people to worry a little bit less about how many likes they’re getting on Instagram, and spend a bit more time connecting with the people they care about,” Mosseri explained.

Users will still be able to see the names of those who have given posts a like, but the figure reflecting the number of accounts that have “double tapped” — one of the ways of executing the mark of approval — will no longer feature prominently below the content shared. Only the owner of the account that posted the photos or videos in question will see the total count.

Tuesday’s announcement comes on the heels of new profile designs rolled out late last year, which de-emphasized follower counts by placing them off-center and in a much smaller font.

“We don’t want Instagram to feel like a competition, we want to make it a less pressurized environment,” Mosseri added.

A 2017 U.K. survey ranked Instagram as the worst among five social media networks for mental health and wellbeing, finding that use of the platform was associated with high levels of anxiety, depression, bullying and FOMO—the dreaded “fear of missing out.”

But talk of removing like counts has sparked concerns that it could affect the influencer marketing industry. Brand partnerships are often paid based on post engagements, which would be difficult to assess without a numerical measure.

Beyond the test, Instagram also unveiled a number of new features including donation stickers, which will allow users to raise money for nonprofits. According to a press statement, 100% of the money raised through the system will go towards the cause.

A redesigned camera feature called Create Mode will let users make a post using only text or stickers, without the need to upload a photo or video. Meanwhile, Shopping From Creators will allow users to check details of clothes, accessories or other products being featured on Instagram and purchase them without leaving the app. 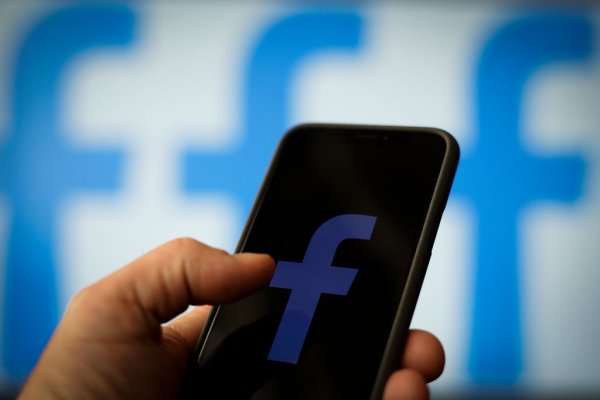 On Facebook, the Dead Will Eventually Outnumber the Living. What Does That Mean for Our Histories?
Next Up: Editor's Pick