A recent surge in spottings of unidentified flying objects, or UFOs, has prompted the Navy to create formalized guidelines for reporting sightings, according to the Washington Post.

The Post reports that naval officers have spotted an increasing number of mysterious aircraft, which the military calls “unexplained aerial phenomena.” These sightings have sometimes occurred within military airspace.

“Pilots are upset, and they’re trying to help wake up a slumbering system,” Chris Mellon, a former deputy assistant secretary of defense for intelligence and staffer on the Senate Intelligence Committee, told the Post.

Mellon estimates that there are dozens of incidents each year, which is forcing the Navy’s hand in addressing the issue. Some hope that streamlined guidelines will help make it more acceptable to report these incidents, which pilots have sometimes refrained from discussing due to stigma.

Some personnel took it even further. Luis Elizondo, a former Pentagon official who ran a secret investigative program funded by the U.S. government to study UFOs, called the new guidelines “the single greatest decision the Navy has made in decades,” reports the Post.

Read More: Navy Pilot Says UFO He Saw Off California Was ‘Not of This World’

The rules could also make it easier to investigate the occurrences. “Since 2014, these intrusions have been happening on a regular basis,” Joseph Gradisher, spokesperson for office of the deputy chief of naval operations for information warfare,” told the Post. “We want to get to the bottom of this. We need to determine who’s doing it, where it’s coming from and what their intent is. We need to try to find ways to prevent it from happening again.” 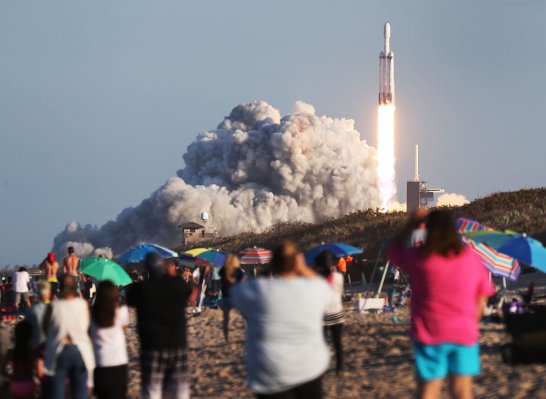