Iranian Foreign Minister Proposes a Prisoner Swap With the U.S.

Speaking at the Asia Society in New York Wednesday, Minister Mohammad Javad Zarif announced he is ready to negotiate.

Zarif said he is aware of an Iranian national with heart trouble who is imprisoned in Germany while awaiting extradition on charges of trying to purchase parts for civilian airplanes, as well as an Iranian woman jailed Australia who gave birth behind bars.

“Nobody talks about this lady,” Zarif said, referring to the case of Negar Ghodskani who is also awaiting U.S. extradition.

“All these people who are in prison… on extradition requests from the U.S.,” Zarif said. “I put this offer on the table now: Exchange them.”

Several American citizens have been detained in recent years in Iran, although Zarif did not explicitly mention them when discussing the possibility of an exchange.

He did bring up Nazanin Zaghari-Ratcliffe.

Zaghari-Ratcliffe, who worked as a project manager for the Thompson Reuters Foundation, was arrested in April 2016 at the Tehran airport on her way back to the U.K. after a family visit. She was sentenced to five years in prison for allegedly plotting to overthrow Iran’s clerical establishment.

Last month, Zaghari-Ratcliffe was given diplomatic protection by the U.K. government in an attempt to pressure Iran into releasing her.

Her husband, Richard Ratcliffe, said he was unsure if the minister’s offer was a “serious proposal”, according to the Guardian, and that the possibility of a prisoner swap has only been mentioned to him once by Iranian authorities two years ago.

The minister claimed that Tehran presented plans to the U.S. for a swap six months ago, but has not yet received a response.

If a prisoner swap occurs, it could follow the 2016 example, which saw four dual-nationality detainees, including the Washington Post‘s Iran bureau chief Jason Rezaian, released as part of an exchange with several nations including the U.S., which agreed to free seven Iranians held on sanctions-related charges. 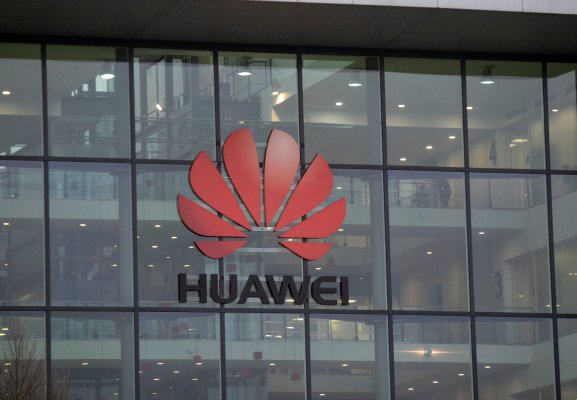