Indya Moore on Why Pose Is So Groundbreaking

Indya Moore at the Time 100 Gala at Jazz at Lincoln Center in New York City on April 23, 2019.
Kevin Tachman for TIME
By Megan McCluskey

After rising to prominence as Angel Evangelista on the FX series Pose, Indya Moore attended Tuesday night’s TIME 100 Gala as one of this year’s honorees.

Moore spoke to TIME about how grateful they are to be a part of Pose, which has made history as the scripted series with the most transgender actors in regular roles.

“I feel really proud to be a part of such a groundbreaking project and to be able to contribute to it. It’s very personal for me. I’m representing an identity that a lot of people have,” they told TIME. “There are so many black trans sex workers trying to survive in a world that tells them that they don’t deserve the same chance to have a beautiful future as everyone else, so many queer black people who are looking for love from family and elsewhere.”

Moore went on to explain why they feel so connected to the story being told on the show.

“It hits a really personal space because that was me, and in some ways, it still is,” they said. “I’m really proud of the way that Pose has brought people’s families together and touched people’s hearts and opened people’s minds. It’s really incredible to see. It’s a show about love and family and it highlights what it really means to have a family and to be a family and to love your family.” 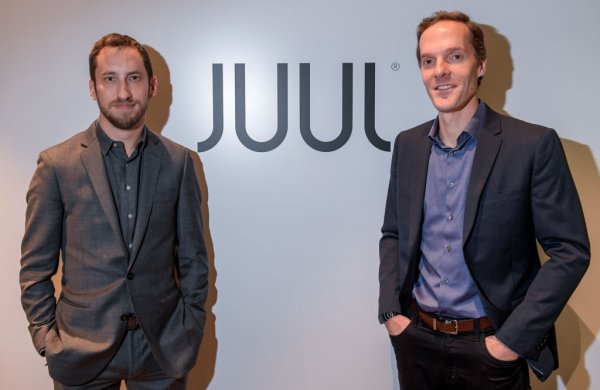