Twitter CEO Jack Dorsey speaks during a press event at CES 2019 at the Aria Resort & Casino on Jan. 9, 2019 in Las Vegas, Nevada. Dorsey met with President Donald Trump at the White House on April 23, 2019after he criticized the social media platform's policies.
David Becker—Getty Images
By Justin Sink / Bloomberg

(Bloomberg) — Twitter Inc. Chief Executive Officer Jack Dorsey met with Donald Trump at the White House Tuesday, the same day the president tweeted that Congress should “get involved” in a battle against “discriminatory” practices by the social media company.

In a series of tweets, Trump said it was “so true” that he was the best thing to happen to the company, but that Twitter doesn’t “treat me well as a Republican.”

The president complained that his follower count would be “much higher” if Twitter “wasn’t playing their political games.”

“No wonder Congress wants to get involved – and they should,” he said.

The meeting between Trump and Dorsey, reported earlier by Motherboard, was confirmed by White House spokeswoman Sarah Huckabee Sanders. Twitter didn’t immediately respond to a request for comment.

As of Tuesday morning, Trump had 59.9 million Twitter followers, making him the 13th most-tracked user on the social media network behind individuals including former President Barack Obama and singers Katy Perry and Taylor Swift. But the president has repeatedly voiced his displeasure with an effort by Twitter last year to remove tens of millions of suspicious accounts, with the company saying it was trying to help combat manipulative and abusive content by deleting fake profiles.

The president lost hundreds of thousands of followers in the purge, but so did many of the company’s most-visible users, including Dorsey, who said he lost about 200,000 followers as part of the initiative.

Dorsey told lawmakers in September that the company wasn’t biased and that there were technical explanations for each example that Republicans had raised to press their case of political bias. And Twitter said Tuesday that about 38 percent of abusive content is now being found through technology and flagged for human review, up from none last year.

“We are taking a more proactive approach to reducing abuse and its effects on Twitter,” Dorsey said Tuesday in a statement. “We are reducing the burden on victims and, where possible, taking action before abuse is reported.” 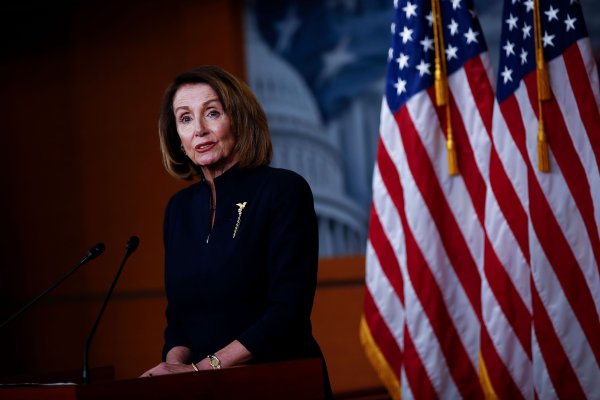