SpaceX told Florida Today that the malfunction, and subsequent smoke, was brought about by an “anomaly.”

“Earlier today, SpaceX conducted a series of engine tests on a Crew Dragon test vehicle on our test stand at Landing Zone 1 in Cape Canaveral, Florida,” SpaceX said to Florida Today. “The initial tests completed successfully but the final test resulted in an anomaly on the test stand.”

SpaceX has given no word on what went wrong during the test.

Photos taken from a beach near the Florida test site showed plumes of smoke rising from Cape Canaveral.

The Crew Dragon, or Dragon 2, spacecraft completed its first successful uncrewed test flight in March, setting the stage for a return to manned flights from American soil. NASA has been launching its astronauts to the International Space Station with the help of Russia since the space shuttle program ended in 2011.

SpaceX had previously planned to launch NASA test pilots aboard the Crew Dragon spacecraft in July. They have given no official word whether or not this “anomaly” will affect those plans.

“Ensuring that our systems meet rigorous safety standards and detecting anomalies like this prior to flight are the main reasons why we test. Our teams are investigating and working closely with our NASA partners,” the company stated, according to Florida Today. 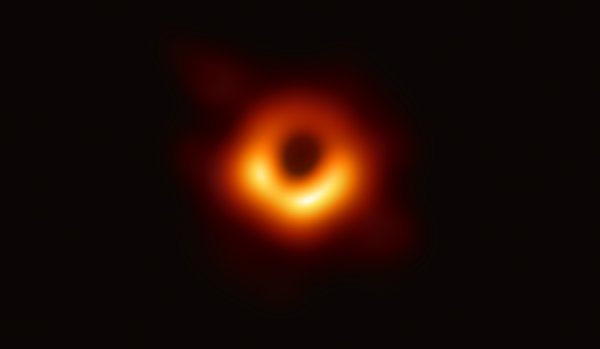