Avocados, which Americans reportedly spend $900,000 on per month, have been a contentious topic of financial debate especially since Australian millionaire Tim Gurner claimed that buying avocado toast was the reason why most millennials couldn’t afford to buy a house; now, it appears that self-made billionaire Oprah Winfrey is entering the fray with her own take on the outrageous costs of Instagram’s most controversial fruit.

During an appearance on The Daily Show, Winfrey told late night funnyman Trevor Noah that she always travels with the fixings for avocado toast with her at all times.

“I travel with my own bread and I bring my own avocados,” she said, before revealing that the avocados come from her own avocado orchard because she thinks “it’s ridiculous to pay for avocados.”

The irony of Oprah growing avocados in her own orchard to save on the exorbitant costs of avocado toast were not lost on Noah, who teased the mogul about it.

“I made my own avocados because they’re too expensive,” he joked.

Since Oprah’s net worth is a whopping $2.9 billion, according to Forbes, and she owns multiple homes, including her primary home, a $52 million estate she calls, “The Promised Land,” maybe bringing your own avocado toast a la Oprah is the financial move we should all be making. 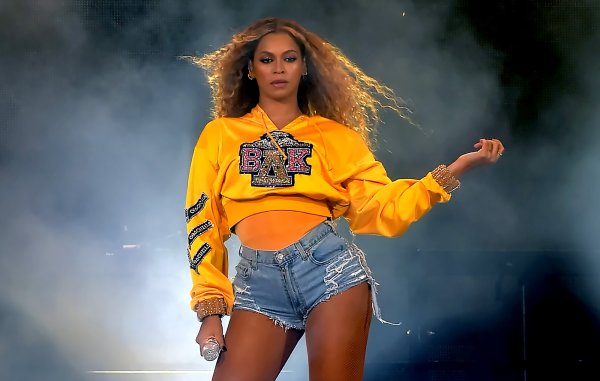 Beyoncé's 'I Gotta Go Home' Is Your Exit Strategy for Every Situation
Next Up: Editor's Pick