India’s Jet Airways announced Wednesday that it will be cancelling all flights due to a lack of funding.

The airline has been struggling to stay in business, and was informed on Tuesday night by a group of lenders, led by the government-run State Bank of India, that no more loans would be made to the company, reports CNN.

“Since no emergency funding from the lenders or any other source is forthcoming, the airline will not be able to pay for fuel or other critical services to keep the operations going,” the airline said in a statement released Wednesday.

The company is seeking a private investor to buy 75% of the company so it can restart flight operations, according to CNN.

“Jet Airways is hopeful that it will be able to bring the Joy of Flying back to its guests as soon as possible,” the airline’s statement said.

The cancellations, which the company calls “temporary,” apply to both domestic and international flights. The company said that all guests will be notified of flight cancellation via text message or email. 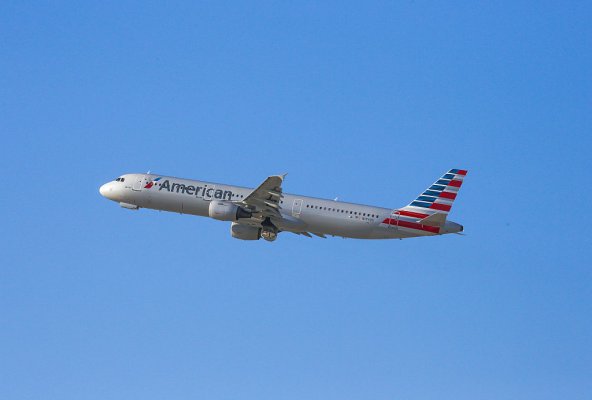 Pilots Say American Airlines Plane Rolled on Its Own and Hit a Sign During Takeoff
Next Up: Editor's Pick