New billing practices at Zuckerberg San Francisco General Hospital and Trauma Center (ZSFG) could ease the financial burdens of patients seeking care at the community hospital — 94% of whom are uninsured or covered by Medicare or Medi-Cal, according to the San Francisco Department of Public Health.

The new policies would create income-based, out-of-pocket maximum costs for patients; make more patients eligible for financial assistance; ensure that out-of-network patients who receive care at ZSFG are billed as much as they would be at an in-network facility; and end the practice of balance billing, through which patients are charged for costs their insurer declines to cover. The recommended changes were developed by San Francisco’s public health department at the request of San Francisco Mayor London Breed and Supervisor Aaron Peskin and will be presented to the city’s health commission Tuesday, according to a statement.

ZSFG is San Francisco’s largest public hospital and focuses on providing care to all who need it, regardless of their socioeconomic status and ability to pay, the hospital says.

“I am pleased that we have made changes to align our hospital billing practices with our values, reflecting our true partnership with the community,” ZSFG CEO Dr. Susan Ehrlich said in a statement. “The hospital provided $61 million in charity care in 2017 alone, and it is critical that every community member feels welcome and cared for at ZSFG.”

That wasn’t always the case, according to a January investigation from Vox. ZSFG, San Francisco’s only top-tier trauma center, is not in the networks of any private insurance companies, Vox reported, meaning some privately insured patients faced bills far higher than they would have at other medical centers. One woman profiled by Vox faced a $20,000 bill after breaking her arm biking and getting emergency treatment at ZSFG. (After the story ran, the bill was eventually reduced to $200.)

The hospital’s new practices would change that, by billing out-of-network patients at the same rate as their in-network providers.

ZSFG stopped balance-billing patients in February, according to the statement — but because so many of its patients are publicly insured or uninsured, it’s likely that less than 2% of them may have faced this issue even before that, the health department says. Health officials will begin implementing the other proposed changes “in the coming months,” the statement says.

All together, the new policies are projected to reduce the hospital’s annual revenue by up to $2.2 million, the statement says. A hospital representative told TIME that it is “exploring several options” for making up the lost revenue, but did not specify what those strategies could be. 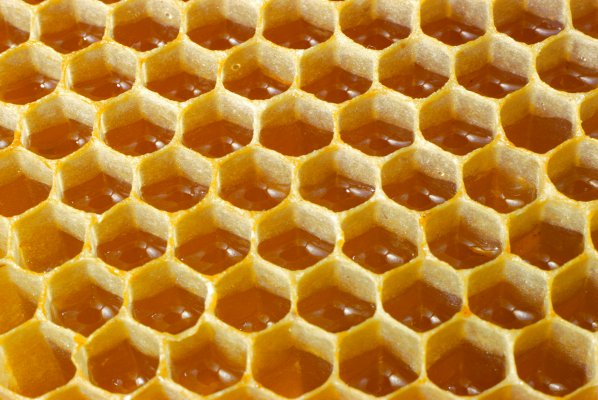 Is Honey Healthy? Here's What Experts Say
Next Up: Editor's Pick