After President Donald Trump threatened to send immigrants into “sanctuary cities” across the country, the mayor of Seattle responded that her city “isn’t afraid of immigrants.”

On Friday, the President tweeted that he is giving “serious consideration” to sending “illegal immigrants” into sanctuary cities. Later that day, however, Seattle Mayor Jenny Durkan fired back in a Washington Post op-ed to tell the President that her city has “always welcomed” immigrants.

“Contrary to what this President thinks, in Seattle, we have strong American values of inclusiveness and opportunity,” Durkan wrote. “Instead of threatening immigrant families and the cities that welcome them, this President should spend a little bit more time trying to learn from us.”

As the President has made curbing immigration a major focus of his presidency, he has expressed a desire to punish sanctuary cities – jurisdictions which limit the cooperation of local law enforcement with immigration authorities. In 2017, he threatened to withhold law enforcement grants from such localities.

Durkan, however, said that while she is not concerned about more immigrants arriving in Seattle, she is worried about the way the President is using a “law enforcement agency” as a weapon.

“It’s clear he hates the fact that the very cities he scorns are engines of innovation, opportunity and economic power. But we will not be deterred,” Durkan said.

Durkan wrote that immigrants, who she said make up 18% of the city’s population, make Seattle “a stronger, more vibrant place” and make contributions to business, culture, law enforcement and other parts of its society.

She noted that the city already has programs in place to help immigrants succeed while living in Seattle. These include a program to offer tuition-free college to all public high school graduates – regardless of their immigration status; the Ready to Work Program, which aims to provide immigrants with case managers and English language education; and the New Citizen Campaign, a program to help legal permanent residents become citizens.

Durkan wrote that Seattle will continue to stand up to the President.

“So if this President wants to send immigrants and refugees to Seattle and other welcoming cities, let me be clear: We will do what we have always done, and we will be stronger for it. And it will only strengthen our commitment to fighting for the dignity of every person. We will not allow any administration to use the power of America to destroy the promise of America,” Durkan wrote. 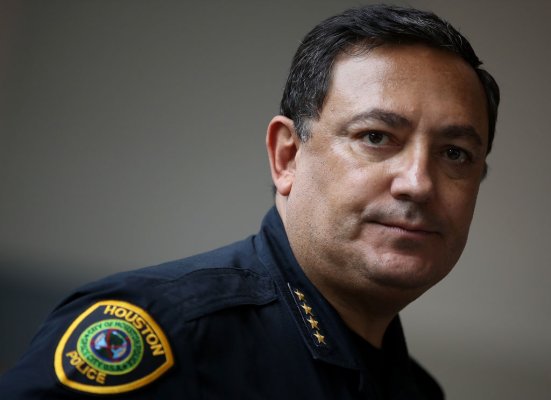