Members of a migrant caravan walk into the interior of Mexico after crossing the Guatemalan border near Ciudad Hidalgo, Mexico on Oct. 21, 2018.
John Moore—Getty Images
By Amy Gunia

Members of the Trump administration proposed busing migrants to the cities, which are dubbed sanctuaries because local authorities there have refused to assist with the deportation of undocumented immigrants, according to the Post.

The move was proposed in November 2018 as a caravan of Central American migrants advanced, and then again this past February as politicians feuded over funding for Trump’s border wall, emails reviewed by the Post and interviews with the Department of Homeland Security revealed. Immigrations and Customs Enforcement dismissed the idea as inappropriate.

A statement by the Department of Homeland Security appears to corroborate the Post’s report.

“This was just a suggestion that was floated and rejected, which ended any further discussion,” DHS said in the statement, according to the Post.

According to DHS officials, Speaker of the House Nancy Pelosi’s district in San Francisco was one of the proposed release areas, as were other Democrat-controlled districts.

The White House reportedly told ICE that the transfer would provide a solution for the lack of detention space, while also sending a message to Democrats.

Democrats have condemned the reported proposal.

“The extent of this administration’s cynicism and cruelty cannot be overstated,” Ashley Etienne, a spokesperson for Pelosi, said. “Using human beings — including little children — as pawns in their warped game to perpetuate fear and demonize immigrants is despicable. 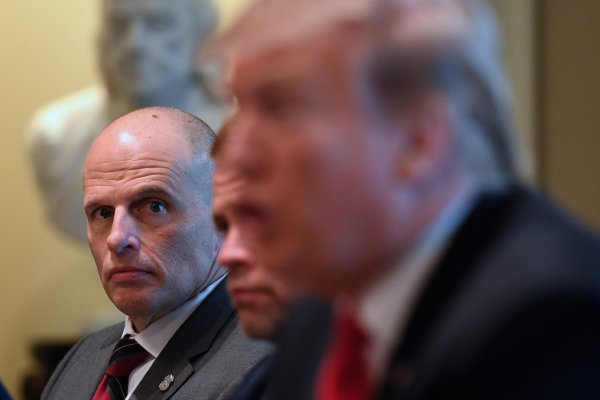