President Donald Trump spoke by telephone with the crown prince of Saudi Arabia, even as U.S. lawmakers, including some in his party, hold the ruler responsible for the killing of the columnist Jamal Khashoggi last fall and have demanded tougher penalties against the kingdom.

The White House offered no additional details on the call.

Trump has been eager to prevent Khashoggi’s killing from complicating or weakening U.S. ties to the kingdom, around which the administration has built much of its Middle East strategy.

The phone call came just a day after the U.S. State Department said it would deny entry to 16 Saudis “over their roles” in Khashoggi’s murder at the Saudi Consulate in Istanbul. The list included Saud al-Qahtani, a senior adviser to the crown prince who had already been sanctioned over the killing.

Questions have centered on whether the crown prince knew about or ordered the killing, a possibility U.S. intelligence agencies consider likely, and whether the Trump administration will be willing to sacrifice its strategic partnership with Saudi Arabia to hold him accountable.

Secretary of State Michael Pompeo has repeatedly insisted the U.S. will do what’s necessary to punish those responsible for the death of Khashoggi, a former Saudi insider turned critic who had moved to the U.S. and was a columnist for the Washington Post.

But senators from both parties have demanded the White House be more forthcoming about intelligence gathered on what happened to Khashoggi, and have signaled they may back broader sanctions against Saudi Arabia. 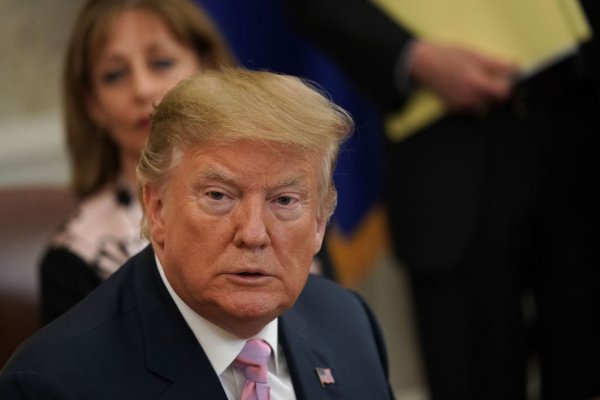 Trump's Preference for 'Actings' Raises Concerns
Next Up: Editor's Pick