The U.S. May Be on Track for the Most Measles Cases Since the Disease Was Declared Eliminated

The Centers for Disease Control and Prevention (CDC) has confirmed nearly 100 more measles diagnoses since last week, pushing the 2019 case count closer to record levels less than halfway through the year.

The CDC has confirmed 626 measles cases in 22 states so far this year, according to the agency’s latest numbers. That’s up from 555 cases in 20 states the week before. Many cases have been clustered in New York and the Pacific Northwest, where widespread outbreaks are in progress.

If cases continue to accumulate, the U.S. may see more measles diagnoses in 2019 than in any year since the disease was declared eliminated in 2000. Currently, that record is held by the 667 cases recorded in 2014, when an outbreak among Ohio’s Amish communities contributed 383 cases alone.

Measles is a highly contagious viral illness that leads to fever, cough, runny nose and a telltale rash. While measles can be fatal in rare, serious cases, there has not been a measles death in the U.S. since 2015. It can be prevented by vaccines.

Resurgence of the preventable illness is due largely to pockets of vaccine skepticism around the country. Most of the outbreaks currently underway — including that among New York City’s Orthodox Jewish community — began when international travelers brought measles back from countries such as Israel, Ukraine and the Philippines, then spread the disease to unvaccinated individuals back home, according to the CDC.

States in which many parents opt not to vaccinate their children for personal or philosophical reasons, including Washington, also tend to have larger outbreaks. All states require children to get certain vaccines before attending school, but most currently allow for non-medical exemptions. Some states are moving to tighten exemption policies in light of measles outbreaks, while others are actually trying to loosen them.

As outbreaks continue to intensify, local health officials are taking increasingly dramatic steps to end them. In Rockland County, N.Y., for example, officials last month banned unvaccinated children from public places in an effort to stop the transmission of measles, though a state judge later halted that policy. Rockland officials then banned individuals with diagnosed measles from visiting public places. And in New York City, officials ordered residents in certain zip codes to get vaccinated against measles or face fines up to $1,000. 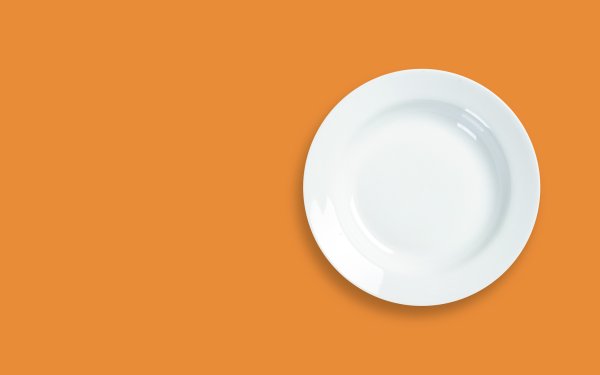 More Than 150,000 Pounds of Beef Recalled in Connection with E. Coli Outbreak
Next Up: Editor's Pick