Moon Jae-in plans to ask the U.S. to ease sanctions on North Korea when he meets President Donald Trump at the White House this week, say unnamed South Korean officials cited by The Korea Times.

The South Korean president is visiting Washington D.C. for a summit on North Korean nuclear diplomacy, where the two leaders are expected to discuss how to achieve the denuclearization of the north and peace on the Korean Peninsula.

“Moon plans to embrace the risk of personal diplomacy by asking Trump to grant reciprocal measures after Seoul and Washington laid out the necessary groundwork via working-level discussions,” a South Korean official told the Korea Times.

Although it remains to be seen which sanctions Moon might ask the U.S. to revoke first, officials said he is likely to focus on those that impact the country’s citizens.

“It’s likely President Moon may raise the lessening of sanctions that affect the lives of the North Korean people,” an official said, according to the Korea Times.

Moon, who made TIME’s shortlist for person of the year in 2018, has played an active role in peace talks with Seoul’s northern neighbor.

Read More: Kim Jung Un Just Visited His Father’s Birthplace. that Could Be a Sign that He’s Up to Something

Trump said he walked away from talks because North Korea asked for the removal of all sanctions before Pyongyang agreed to full denuclearization, but North Korean officials later disputed the claim, and said that they had only asked for the U.S. to move on restrictions related to its civilian economy.

In mid-March, just a few weeks after the failed summit, Kim said that he was considering ending nuclear talks with the U.S. and resuming nuclear and missile testing.

The original version of this story misstated the name of the newspaper that reported on Moon Jae-in’s plans. It is The Korea Times, not the Korean Times. 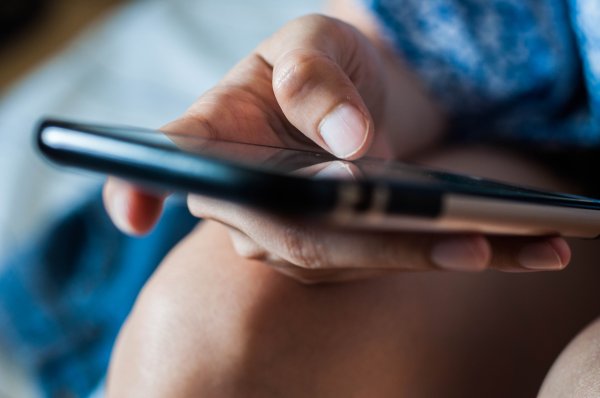 Woman Held in Dubai for Insulting Ex's Wife on Facebook
Next Up: Editor's Pick