The President of Rwanda pardoned hundreds of people convicted of having or assisting in an abortion this week.

President Paul Kagame pardoned 367 people “convicted for the offenses of abortion, complicity in abortion and infanticide,” the Prime Minister’s cabinet announced on Thursday.

Women’s access to abortion has long been restricted in Rwanda. Abortion in cases of rape, incest, forced marriage or the health of the woman or fetus has only been legal since 2012, although a court and two doctors are needed to sign off on the procedure. The Rwandan government revised its legal code in fall 2018 to remove the requirement for a court and additional doctor’s permission, according to The East African, though the new provision has not yet been put into force by a ministerial order.

Advocates for women’s rights welcomed the pardons. The group SPECTRA: Young Feminists Activism, which advocates for women’s rights in Rwanda, tweeted, “We happily welcome the Presidential pardon of the 367 women & girls who were in prison for abortion or related charges. We call for continuing in same direction and decriminalise abortion for all cases bse [sic] abortion is a healthcare need not a luxury.” 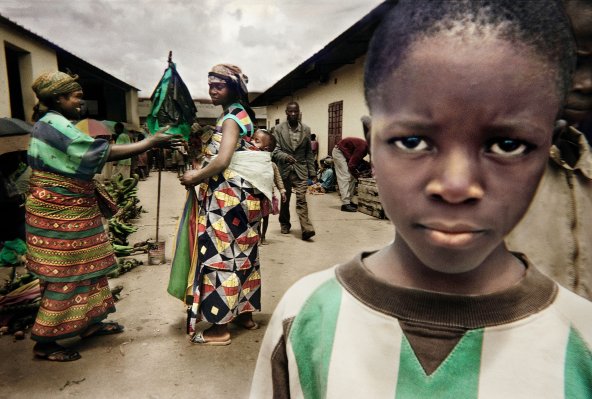 How Photography Has Helped Heal the Trauma of Rwanda's Genocide
Next Up: Editor's Pick