When things get hectic on Game of Thrones, the one emotional release valve you can always depend on is the memes.

You’ve been hearing about the long-awaited Battle of Winterfell between the living and the dead, redefining what a battle sequence on television could be for longer than Jorah has thirsted for Daenerys. And boy did this face-off merit the hype. When it finally arrived in all its blue-ice, fire-blazing glory, so did the good old comic relief raining down on us like Tyrion’s favorite wine.

People got a little emotional when some of the fan favorites like Lyanna Mormont perished. They had some fun with the fact that Bran seemed pretty aloof as the world nearly crumbled around him. And they really lost it when Arya proved she was the GOAT of GOT. So thank goodness this horrifying, relentlessly brutal, mettle-testing episode made such a hysterical meme subject.

Check out the round-up of the best memes of Game of Thrones season 8 episode 3 to revisit the action before taking a look at the best Battle of Winterfell memes, which started before the show. Trying to pick the absolute funniest moment on such an emotional ride will be tough.

People were unsurprisingly bracing themselves for the long night beforehand

CGI aside, people wanted the candle budget to have been a little better.

What’s Bran up to, exactly? The boy was Branning. Here are more Game of Thrones Bran memes.

Farewell to Lyanna Mormont, the real police who went out swinging.

Despite what Arya told Gendry in episode 2, when it came time for the Battle of Winterfell, she remembered what to say to the God of death. “Not Today.”

Melisandre lighting it up for the squad

Arya being the GOAT of GOT

Jon Snow yelling at the dragon

Varys with the hilarity

These guys who “never wanted to leave” 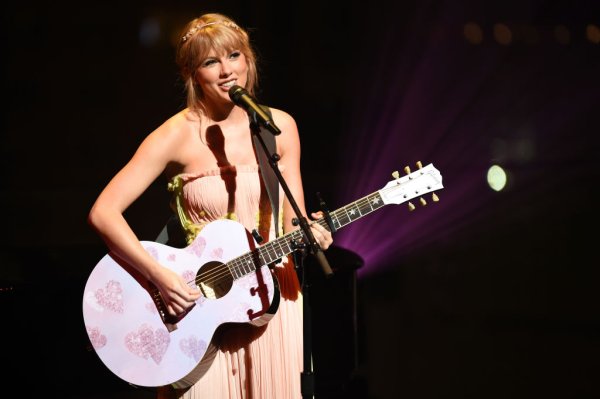