For the first time since Greece’s northern neighbor became independent in 1991, the Greek Prime Minister Alexis Tsipras visited the newly renamed North Macedonia on Tuesday, April 2. He stood smiling next to the Macedonian Prime Minister Zoran Zaev for a selfie outside government buildings, sealing a moment that appears to mark their improved relations.

“I met my friend and colleague Alexis Tsipras. First Prime Minister of Greece to visit the North Macedonia. A truly historic day,” wrote Zaev on Twitter beneath a photo of the two leaders embracing outside a government building.

For three-decades, Greece had objected to its neighbor’s use of “Macedonia,” because a northern Greek province has the same name. But last January, Tsipras agreed to end the long-standing dispute in a landmark move, signaling the countries’ new era of detente.

In last summer’s Prespes agreement, Greece pledged to finally lift its vetoes on the Balkan state’s bids to join the European Union and the North Atlantic Treaty Organisation (NATO) in exchange for the name change.

With the name issue resolved, the neighbors are also discussing boosting economic ties. Tsipras is joined by ten ministers and more than two dozen Greek business leaders, who will attend a business forum with him in the afternoon.

Ahead of the visit Zaev told AFP there would be new Greek investments worth more than 500 million Euros in North Macedonia. North Macedonia will reap “huge economic benefits” from its name-change deal with Greece, said Zaev. 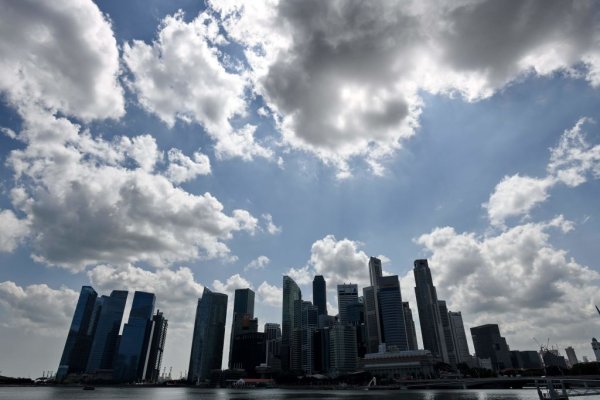