Rolling Stones frontman Mick Jagger performs during a concert at the Olympiastadion in Berlin, Germany on June 22, 2018.
Frank Hoensch—Redferns/Getty Images
By Hillary Leung

“Unfortunately today the Rolling Stones have had to announce the postponement of their upcoming U.S./Canada tour dates,” a statement on the band’s website reads.

The band said the “No Filter” tour would be rescheduled after 75-year-old Jagger receives unspecified medical treatment.

“The doctors have advised Mick that he is expected to make a complete recovery so that he can get back on stage as soon as possible,” the band said.

According to a report from industry magazine Rolling Stone, Jagger is due to receive heart valve surgery.

On Twitter, Jagger apologized for the tour postponement and said he hated to disappoint his fans.

The Rolling Stones have given over 2,000 live performances in their almost 60-year career. The band’s North American leg of the “No Filter” tour was scheduled to include 17 concerts in the U.S. and Canada, starting with an April 20 show in Miami, Florida. 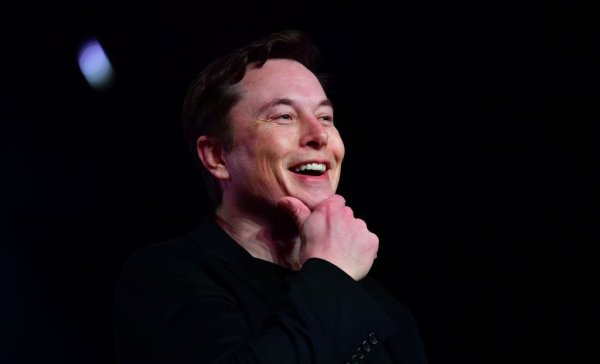 Elon Musk Has Apparently Released a Hip-Hop Single — And It's About Harambe the Gorilla
Next Up: Editor's Pick