Singaporean lawmakers introduced legislation Monday to combat fake news through holding social media sites responsible for content the government deems false. But like other countries’ attempts to regulate the scourge of disinformation spread online, the bill has prompted free speech concerns, especially within the context of the Singapore’s highly controlled media environment.

The Protection from Online Falsehoods and Manipulation Bill aims to “prevent the communication of false statements of fact” and “enable measures to be taken to counteract the effects of such communication,” according to the draft.

Under the new legislation, the government can demand that online platforms take down misinformation or publish “corrections” next to information flagged as false.

Parties failing to comply can face fines of up to $1 million Singapore dollars (approximately $740,000) and 10 years in prison.

Internet giants Facebook and Google did not welcome Singapore’s proposal, however.

Simon Milner, Facebook’s Asia-Pacific Vice President of Public Policy, voiced concern that the law would “grant broad powers to the Singapore executive branch” and “proactively push a government notification to users,” according to Reuters.

The anti-fake news bill has also elicited criticism from industry associations and rights groups, which say the legislation gives the country’s leaders the power to promote an agenda while stifling public expression.

Jeff Paine, the managing director of the Asia Internet Coalition, called the measure “the most far-reaching legislation of its kind to date” and said it “gives the Singapore government full discretion over what is considered true or false.”

“This level of overreach poses significant risks to freedom of expression and speech, and could have severe ramifications both in Singapore and around the world,” he added.

Singapore is currently ranked 151 out of 180 countries in Reporters Without Border’s World Press Freedom Index, below media-unfriendly nations Myanmar and Russia.

Last year, neighboring Malaysia approved a similar law that was also faulted for repressing public expression ahead of elections. France and Germany have also adopted legislation to fight fake news and hate speech, while Australia is set to propose a bill this week to regulate social media in the wake of the live-streamed New Zealand massacre. 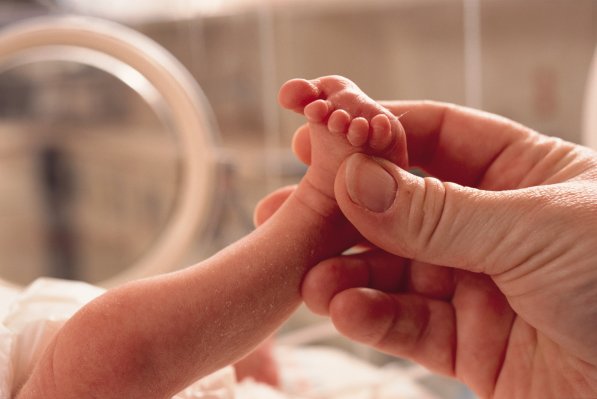 Couple Stuck in Singapore With $180K Bill After Baby Born Early
Next Up: Editor's Pick