Utah Gov. Gary Herbert has signed a bill that decriminalizes sex outside of marriage in the state.

“Fornication,” which is sex outside of marriage, was classified as a class B misdemeanor and punishable by up to six months in jail, according to a 1973 Utah state law.

The bill includes a repeal of the offense of fornication and was sponsored by state Senate Minority Leader Karen Mayne. The bill amends other terms in the criminal code legislation, including penalties and offenses related to clandestine drug labs, electronic communications harassment and the return of a marriage license to a county clerk.

Herbert on Monday signed a separate bill that decriminalizes adultery and sodomy between consenting adults, which also constituted misdemeanor crimes. 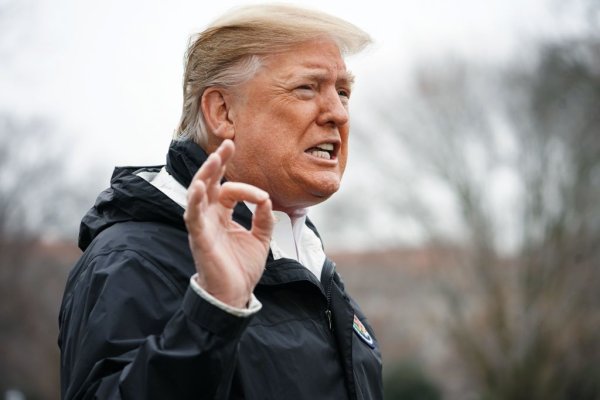