Brie Larson may be a household name now after her role in Marvel Studio’s new movie Captain Marvel but one detractor had his doubts.

Netflix announced on March 22 that Larson’s feature directorial debut movie Unicorn Store, which sees her teaming up again with her Captain Marvel co-star Samuel L. Jackson, would be released on April 5. Naturally the streaming platform shared a trailer to pump people up on Twitter.

The movie’s trailer shows Larson’s character Kit mainly painting and using every color of the rainbow in front of art critics. To her dismay, the judges don’t like her creation and she is sent back to the metaphorical drawing board to figure out what she wants to be when she gets an invitation to someplace called ‘the store’. There she meets Samuel L. Jackson’s character, The Salesman, who shows her all she’s ever wanted in life, a unicorn. The trailer shows the beginnings of a story trying to remind people, as Kit says in the end, that “Everybody needs some magic in their lives, even if they’re all grown-up.” Who could have a problem with that?

Twitter user Joe Gil didn’t seem to enjoy the trailer as much as other people saying “this looks like bleh.” He later goes on to say Larson should use fellow actor Jonah Hill as an example by saying, ‘Hill, who was mentored by Martin Scorsese, and took years before he made his directorial debut.” Gill claims that Larson, by directing her first feature movie is not respecting, as Gil puts it, “the artistry of film and the position of director.” He also claimed that the timing was just a little too coincidental with her promotional tour for Captain Marvel saying, “This seems like she’s just riding Captain Marvel’s wave.”

The streaming service was quick to remind Gil of Larson’s extensive resume and supported their movie’s director in an almost superhero-like fashion. Who knew that Larson had a composing credit and has been in a whooping 58 movies as an actress?

Larson herself saw how Netflix supported her and replied with an epic “NETFLEX.” Suffice to say Netflix understands that Brie Larson has nothing to prove. 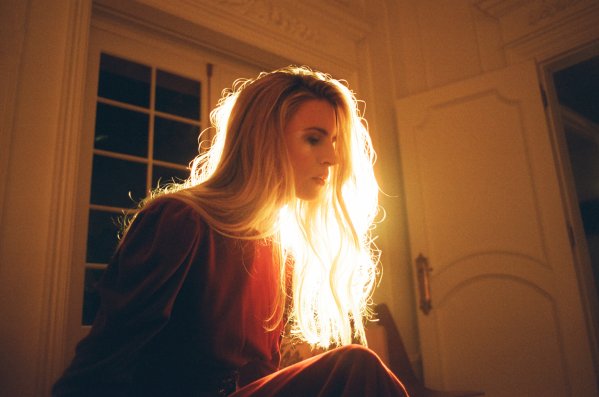 How The OA Became Netflix’s Most Mysterious Show
Next Up: Editor's Pick