One Nation Leader Steve Dickson and party founder Pauline Hanson’s chief of staff, James Ashby, said they were “on the sauce” when they requested $20 million from the NRA, reports The Australian.

“Being drunk is no excuse for trading away Australia’s gun laws to foreign bidders,” Morrison told reporters on Wednesday, according to The Australian.

The documentary, How to Sell a Massacre, filmed Dickson saying the funding would allow his party to get the the government “by the balls,” reports The Australian. Al Jazeera reporter Rodger Muller posed as the head of a fake lobbying group called Guns Rights Australia and organized the One Nation meetings with the NRA, according to The Australian.

“These are not parties of government, they are parties of grievance,” Morrison said, urging voters not to support One Nation.

Read More: What it’s Like to Own Guns in a Country with Strict Gun Control Laws

One Nation leader Hansen has been absent from the public eye since Al Jazeera released its footage, reportedly due to a tick bite on her face, but she posted a preliminary response to the film on Twitter: 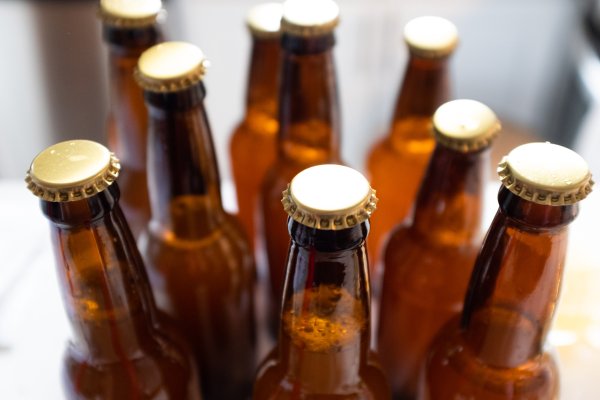 Hilarious Livestream Helps Man Shining a Light on the Real Cyclone Emergency — His Beer Supply
Next Up: Editor's Pick