Celebrities don’t always take the time to check out their fans’ messages to them on social media. But luckily we have Graham Norton, British talk show host, who gets the celebrities onto his couch — and confronts them with just how obsessed some fans are with their Hollywood and music world idols.

In a video Norton shared on YouTube over the weekend, he compiled a supercut of some of the best moments of getting stars like Matt Damon and Taylor Swift to face the realities of their biggest fans’ tweets and blog posts. (Stars like Michael B. Jordan, Chris Pine and Zayn Malik also get featured as the adoration-roasts continue.)

For Damon, the big moment that fans were reacting to was when he donned a faux ponytail back in 2015. (It was a weave he wore to film a movie role.) “You think you have a basic understanding of the world, then you see Matt Damon’s ponytail and nothing makes sense anymore,” one typical tweet went. Damon took all these questionable expressions of praise in stride, laughing right along.

Swift’s fans, meanwhile, responded to a previous private album listening session she held in advance of the 1989 release back in 2014. Each of the blog posts shows off a fan who is overwhelmed by the concept of being in Swift’s presence.

“They’re like, rest in peace me, RIP me, I died, dead,” Swift jokes about the hyperbolic language her fans often use in reference to spending time with her. For instance: “I legit almost told Mama Swift to call me an ambulance because I wasn’t going to make it.” Or: “And we all died, like, for real.”

Thanks to Norton, now we know that Swift, Damon and the rest are perfectly aware of the stan culture that surrounds them. Keep tweeting, superfans. 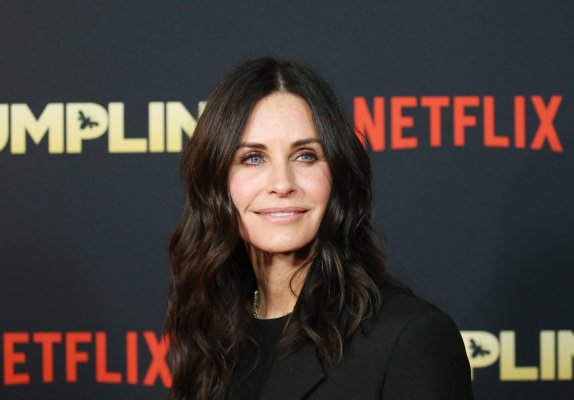 Monica's 2019 Realization About Her Old Friends Apartment Is Too Real
Next Up: Editor's Pick