Paul Rudd may be a 49-year-old actor, but the fact that you might not be able to tell the difference between the Avengers: Endgame actor now and the younger man has long been a popular joke on the internet.

Look no further than the BuzzFeed quiz “Paul Rudd Never Ages, But Can You Spot Which Photos He’s Younger In?”

So when much of the core cast of Clueless — including Alicia Silverstone, Donald Faison and Breckin Meyer — reunited at Saturday’s Chicago Comic and Entertainment Expo (C2E2) to shed some light on some of the iconic 1995 quintessential high school movie’s secrets, there was one burning question. People really, really wanted to know Rudd’s secret even if it had nothing to do with the highly quotable flick.

When asked about how he’s maintained his mysteriously youthful glow, Rudd had a fantastic response.

“I’m 80 years old on the inside,” he said, according to the Chicago Tribune. “In here, pure darkness — and a little moisturizer.”

But Breckin Meyer said he was convinced Rudd achieved his timeless look by “sucking the lifeblood out of babies.”

Looks like some things will remain a mystery. People loved Rudd’s answer anyway. 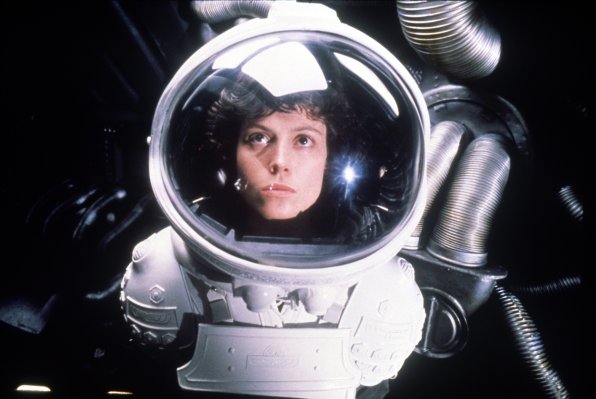 High School Theater Production Goes Viral For Being Cool
Next Up: Editor's Pick