Democratic Rep. Alexandria Ocasio-Cortez has developed a reputation for her sharp, popular commentary on Twitter. This time, former secretary of state and presidential candidate Hillary Clinton chimed in to back up one of Ocasio-Cortez’s latest social media rebukes on a subject she’s close to, criticizing President Donald Trump’s son-in-law Jared Kushner for his use of the text communication app WhatsApp for official work, including contacting foreign leaders.

In response to a CNN clip showing Anderson Cooper discussing the potential security breach with Democratic Rep. Ro Khanna, Ocasio-Cortez had a quick clapback: “But his WhatsApp,” she tweeted alongside the video, referring to Kushner’s use of the app.

Clinton’s response: “Tell me about it.”

During the heated 2016 presidential campaign, Trump and his supporters were quick to decry Clinton’s use of a personal email address for official work, often referring to “her emails” as one of the reasons the former senator was not fit to serve in the presidency. Now, it turns out both Kushner and his wife, Trump’s daughter Ivanka Trump, could have used their own non-government channels to communicate in an official capacity.

For her part, Ocasio-Cortez seemed pretty pleased with Clinton’s Twitter response, giving her a series of exclamation points in return. 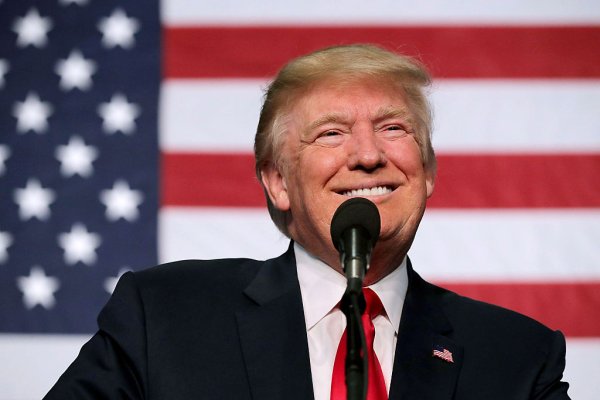 Politicians Who Smile Get More Votes, Says a Japanese Study
Next Up: Editor's Pick