Police in Charlottesville, VA have charged a teenage suspect for making violent threats online targeting students of color at a public high school that lead to a two-day school closure across the district.

On Wednesday, police were alerted to threats targeting non-white students at Charlottesville High School made on the messaging board 4chan, according to the New York Times. Later that evening, Charlottesville City Schools decided to close all schools in the district as a precaution until the investigation was concluded.

The district sent out a statement Wednesday evening announcing that all schools would close on Thursday while police investigated racist threats made toward Charlottesville High School. The district later decided to keep schools closed through Friday until police apprehended a suspect.

In a press release on Friday, the Charlottesville Police Department, said they had charged a 17-year-old male suspect for “threats to commit serious bodily harm to persons on school property” and “harassment by computer.”

Thursday evening, the school district posted a statement on Facebook, which was sent to parents and staff, explaining the nature of the threats and the reason behind the decision to close all schools across the city.

“We would like to acknowledge and condemn the fact that this threat was racially charged. We do not tolerate hate or racism,” read the statement.

“The entire staff and school board stand in solidarity with our students of color — and with people who have been singled out for reasons such as religion or ethnicity or sexual identity in other vile threats made across the country or around the world,” it added. “We are in this together, and a threat against one is a threat against all.”

The city of Charlottesville has been in the spotlight for racist activity since the violent “Unite the Right” white supremacist rally in August of 2017 where a man drove a car through a crowd of counter-protesters, killing 32-year-old Heather Heyer. 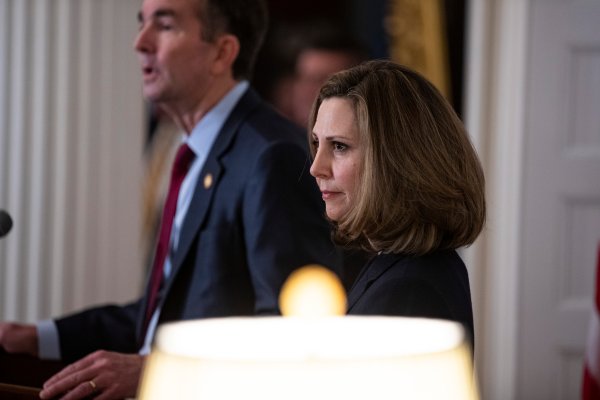