The Internet doesn’t need a rational or lucid reason to make something viral, the strongest proof of which is the current and rapid rise of “I’m Baby” memes.

The term apparently originated in 2017 on Tumblr, but surged in popularity in more frequented corners of the Internet in 2019. Its origin story, however, is fairly sobering; a 14-year-old was babysitting her little niece when an intruder entered. Her mother instructed her, via text, to call 911, which also included an autocorrect that resulted in “I’m baby.” The resulting screenshot on Tumblr took off for no better reason than its absurdity, a perfect example of peak Internet.

What does I’m Baby mean?

Nearly two years later, the phrase has become Internet gold, reaching meme status in a way that’s relatable in almost any situation. And despite the vast range of iterations that it’s taken on in the past couple of months, the phrase has remained just as ridiculously obtuse as when it first emerged online.

With no further ado, see the best “I’m Baby” memes below. 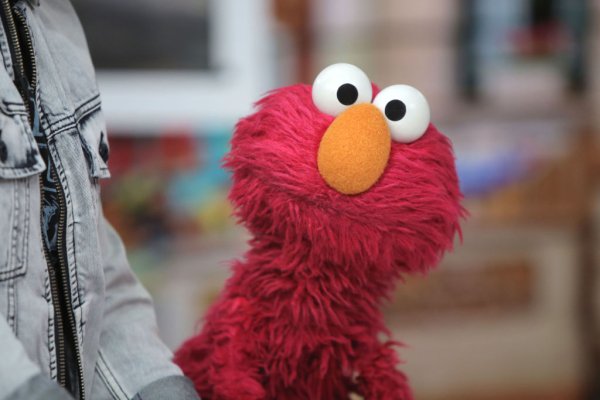 2-Year-Old Opens Her Birthday Gift With Unparalleled Levels of Joy
Next Up: Editor's Pick