PETA has given up on its plans to turn serial killer Jeffrey Dahmer’s childhood home into a vegan restaurant.

The animal rights organization had proposed that the notorious murderer and cannibal’s home in Bath Township, Ohio could become a restaurant called Eat for Life: Home Cooking. But local authorities nixed the idea, PETA said in a statement.

“We regret that we won’t be able to move forward with this project, even though it was met with some enthusiasm as well as some derisive comments,” a PETA spokesperson Moira Colley said. “Although some people thought the home’s out-of-the-way location was a deal breaker, that was not our opinion. And we were delighted that the real-estate agent representing the home was as enthusiastic about the project as we were. However, getting zoning for a restaurant on this site is apparently impossible, in part because of issues with the plumbing and waste systems.”

The house was the site of the first of 17 murders committed by Dahmer. In 1978, he killed a 19-year-old hitchhiker before dismembering him and scattering his remains across the property. The three-bedroom home went on the market for $295,000 this week. 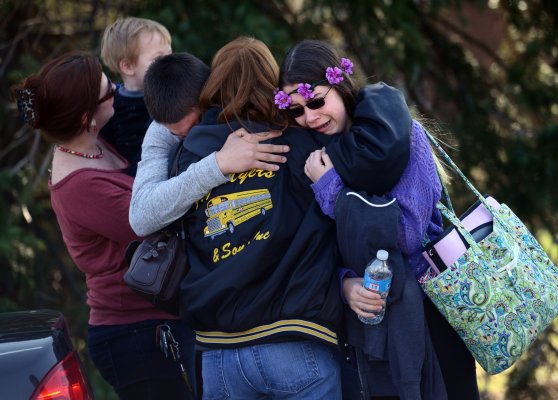