Quentin Tarantino’s Once Upon a Time in Hollywood releases July, and today expectant moviegoers finally get a glimpse of what they’re in for.

The famed director’s ninth film, and the first in almost four years, Once Upon a Time in Hollywood takes us to 1969 and sees Leonardo DiCaprio cast as Rick Dalton, a sometime Western TV star, with Brad Pitt as his long suffering stunt double, Cliff Booth. Other names include Margot Robbie, who plays Charlie Manson murder victim Sharon Tate. Al Pacino, Dakota Fanning, and the late Luke Perry also make appearances.

The film is one of the most anticipated of the year—and will potentially be Tarantino’s second last. The mastermind behind Pulp Fiction, and Inglourious Basterds said at the International Jerusalem Film Festival in 2016 that he planned to retire after his tenth film.

Once Upon a Time in Hollywood will premier at the Cannes film festival in May, and is slated to hit theaters July 26. 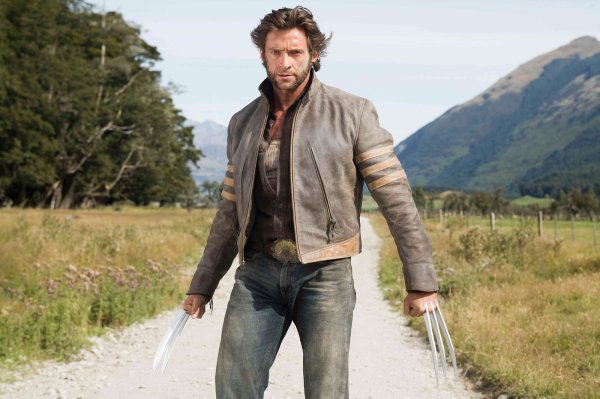 The Path to the X-Men Joining the Marvel Cinematic Universe Just Got a Lot Clearer
Next Up: Editor's Pick