'Our Darkest of Days.' New Zealand Prime Minister Jacinda Ardern Reflects on How The Country Can Move Forward

New Zealand Prime Minister Jacinda Ardern has garnered international praise for her empathetic but defiant response in the wake of the terror attacks on two mosques in the city of Christchurch that shocked and devastated the country.

Since the shootings killed 50 and injured dozens, Ardern has expressed the grief of the tiny island state that has prided itself on being an open and tolerant society. She has shown compassion and empathy for the survivors and the families of those killed while being vocal in her determination to deny the gunman what he had most desired – notoriety.

Ardern said she would do everything in her power to deny the gunman a platform to elevate his white supremacist views. “You will never hear me speak his name,” she said in parliament

TIME addressed a question to Ardern during a press conference Wednesday, and spoke to her in a private interview afterward. (This interview has been edited for clarity)

TIME: Where does the responsibility to fight rising white extremism lie?

Ardern: Domestically with each of us. I have to acknowledge though there are some things that we do need to confront collectively, as leaders internationally. We cannot, for instance, just simply allow some of the challenges that we face with social media to be dealt with on a case by case basis. There is an argument here to be made for us to take a united front on what is a global issue. This is not just an issue for New Zealand. Social media platforms have been used to spread violence, material that incites violence. All of us need to present a united front. When it comes to racism, extremism, violence, we domestically have duties upon us as well.

You have talked about the need to reform social media. Do you think that should be done by government intervention or should companies themselves self regulate?

I would have hoped from all of the evidence that we have seen to date that the moral rationale for self regulation already exists and it hasn’t happened. So if what has been seen in the past week isn’t enough to score self regulation, I’m not sure what will.

You said in the press conference that your focus is very much on the people of New Zealand and quite rightly so. However, this tragedy is very much a transnational one. A man from abroad, radicalized online by people in Norway and so forth. And in the U.S. we have a president who refuses to condemn white supremacy, refuses to say it’s a problem, and even borrows the language of white supremacists, talking about an “invasion” over the border. Have you got a message for President Trump?

My messages are never directly targeted at individuals.

But are you concerned by his stance?

I disagree with it, and I’m happy to say that. But my job is to respond to what has happened within our borders. [It’s also to] acknowledge if the threat—including the idea of violence being perpetuated using social media platforms — requires a global response to be part of the global answer. So I absolutely accept some of these issues cannot be resolved domestically, and are no longer just domestic issues.

There will be obviously be heightened security around mosques and places worship after this attack. New Zealand has a reputation and history of being a tolerant, open society. Do you fear that this tragedy will change New Zealand forever?

It is certainly now a part of our history. It is our darkest of days. There is no question. Going forward, what I hope it changes the most is producing a heightened response to extremism, racism, hatred. The risk of who we are is actually the reason we were targeted in the first place. And that won’t change.

The original version of this story misstated that Jacinda Ardern is the first female prime minister of New Zealand. She is the third, not the first. 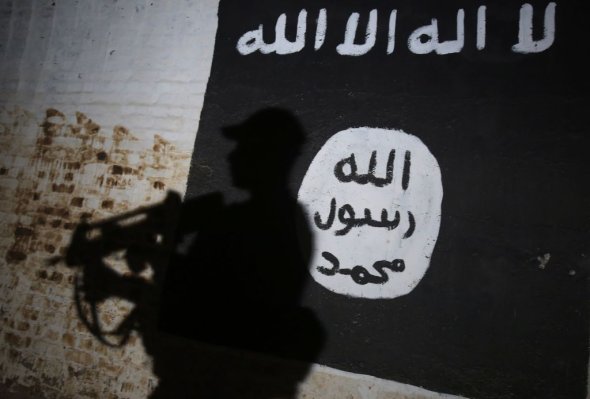