Relationship Timeline: Cory Booker's Been Telling the Same Corny Joke About Coffee for a Decade

While many people might know that United States senator and Democratic presidential hopeful Cory Booker is an active Twitter user, the Internet recently rediscovered the New Jersey politician’s penchant for the same corny joke about coffee — a predilection so strong that Booker’s actually been telling the same joke for nearly a decade.

Thanks to some online sleuthing by writer Anna Fitzpatrick, it’s been revealed that Booker has told the joke, which consists of variations on a bit about Booker “breaking up with sleep” to start “dating coffee” on Twitter no less than 12 times since 2009, when Booker was still the mayor of Newark. The joke generally riffs on how “hot” coffee is and Booker’s complicated and often tumultuous relationship with sleep, which often includes “fights” and frequent “break ups.”

Fitzgerald noted that Booker first started his “dating coffee” joke in May 2009 and last tweeted about it in 2017. Booker is currently dating actress and activist Rosario Dawson, but given his affinity for coffee, she might want to hide the French press.

See all of Booker’s “dating coffee” tweets below. 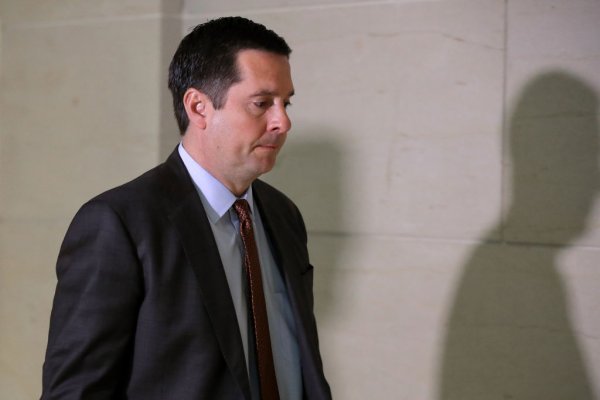 Read the Pointed Tweets That Led a Congressman to Sue Twitter
Next Up: Editor's Pick