'Trump Has Trouble Showing Love For Things That Aren't Him.' Stephen Colbert Calls Out Trump's Response to New Zealand

Stephen Colbert critiqued President Donald Trump’s response to the mass shootings that happened on Friday at two mosques in New Zealand during The Late Show with Stephen Colbert on Monday night.

Colbert began his opening monologue on a more serious note than his usual jokes, sending his condolences to those who belonged to the Al Noor and Linwood mosques, as well as the people of New Zealand. He then addressed Trump’s reaction to the shootings, after reviewing comments made by New Zealand prime minister Jacinda Ardern, who asked of Trump in the wake of the tragedy to “send sympathy and love for all Muslim communities.”

“Trump has trouble showing love for things that are not him, and he has a particularly bad record with Muslims,” Colbert said. “So he’s in a bind. On the one hand, after a terror attack to condemn the extremist ideology of the terrorist should be a slam-dunk. On the other hand, he can’t jump.”

Colbert later turned to comments made by Trump’s chief of staff Mick Mulvaney during an interview with Fox News Sunday.

To Mulvaney’s statement, “The president is not a white supremacist…I’m not sure how many times we have to say that,” Colbert rejoined by saying “having to say it once is a problem.”

Watch Colbert’s take on Donald Trump’s response to the New Zealand shootings below. 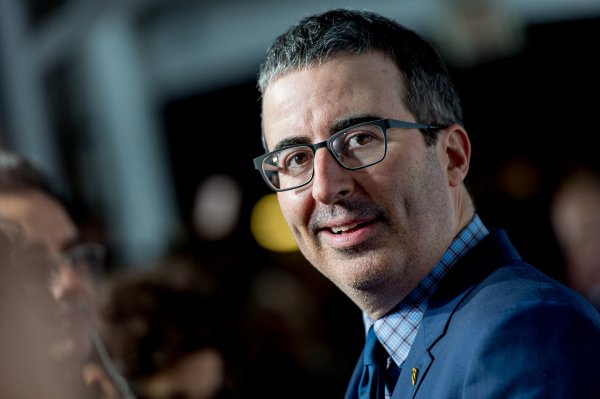