Scientists Threw a Smartphone in a Blender to Reveal the Contents

The latest results in scientific research have come from an unlikely machine: the blender.

Scientists at the University of Plymouth in the United Kingdom wanted to investigate what materials were used to create an iPhone, so they turned to the friendly kitchen tool to blend a phone to dust. Then, the researchers added sodium peroxide, an oxidizer, and mixed the combination at nearly 500 degrees celsius — that’s more than 900 degrees fahrenheit.

The brainchild of two geologists at the university, the project sought “to demonstrate why we should all take a keener interest in what is contained within everyday electrical items,” a university representative wrote in a press release. One goal of the experiment was to “encourage greater recycling rates once the devices reach the end of their useful lives,” according to the release.

With a chemical analysis, the scientists found that the iPhone was made of 33 grams of iron, 7 grams of chromium and 13 grams of silicon. But, beyond that, the most fascinating discovery is the amount of gold and silver found in the phones. That’s 100 times more gold than what geologists refer to as “high-grade,” the release says.

But the research isn’t just about jewels. It also showed that in order to manufacture one phone, you’d need to mine 10-15 kilograms of materials that include copper, nickel, ore and gold ore.

Colin Wilkins, one of the two scientists behind the experiment, said that the phone industry needs to do their part in helping the environment by recycling more of these materials.

It’s not the first time people have made attempts to blend phones, but most attempts haven’t been quite as academic.

The original version of this story misstated the amount of materials needed to create one iPhone. It is 10-15 kilograms, not 1,000 kilograms. 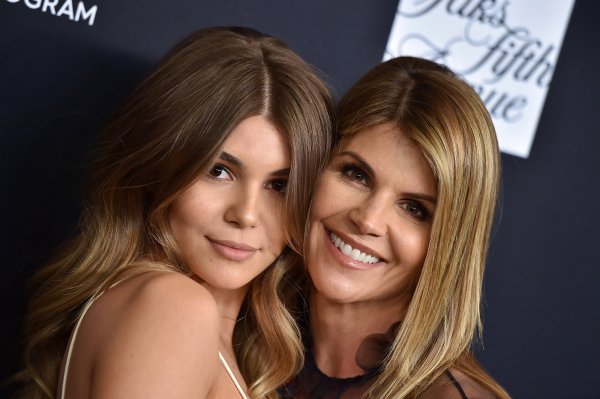