President Donald Trump has made it clear that he is not a fan of the late night talk show hosts. The president has been the frequent target of Jimmy Kimmel’s, Stephen Colbert’s, Seth Meyer’s and even Jimmy Fallon’s jokes and he has had enough. While he has taken jabs at them in the past, calling Kimmel a “ no talent” guy in 2018, a name he also used for Colbert, recently Trump aired his frustrations on Twitter.

“The three very weak and untalented late night ‘hosts’ are ‘fighting over table scraps,’” Trump fired off in a recent tweet, citing Fox & Friends guest comic Michael Loftus that, “[Johnny] Carson did a great job, it wasn’t political. I don’t know what they’re going to do in 2024 when he’s no longer President? Will be wacky in the unemployment line.”

In response to Trump’s tweet and Loftus’s claim that Carson wasn’t political, the internet quickly unearthed proof that not only was Carson occasionally political, but he even managed to skewer Trump himself. Comedy writer Mike Drucker tweeted out a clip from back in 1989 featuring Carson using his show’s opening monologue to joke about Trump evicting people from their homes, using the short-lived game show, Trump Card, as a way to throw the homeless into the streets. 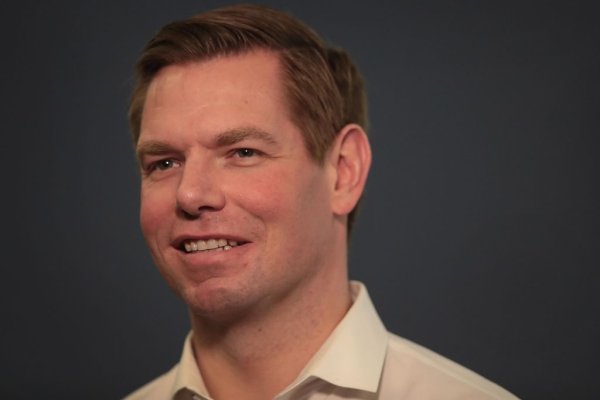 Congressman's Viral Yearbook Photo Is a Hilarious Throwback
Next Up: Editor's Pick