Laurie Simmons on Why Carolee Schneemann Was an Art-World 'Goddess'

Schneemann poses for a portrait at her home on Aug. 23, 2017
Janette Beckman—Getty Images
By Laurie Simmons

Although Carolee Schneemann claimed she would live and die as a painter, her work broke nearly every rule of that tradition. Carolee established a catalog of thought on gender, sex and the politics of representation from which I and almost every woman artist I admire has taken a page. Way before the ideas of sex-positive feminism emerged in the ’80s, her body-positive, pro-sensual art put her at odds with both ’60s feminists who saw her as exploitative and male artists and critics who saw her work as a tease.

Like young artists today, Carolee, who died on March 6 at 79, moved freely between mediums–going beyond painting to film, performance, photography, installation, collage, sculpture, drawing and writing. She reimagined the ways the human body could become art, whether using it as a nonsexual prop or artfully filming seductive kisses with her beloved cats. She was the consummate artists’ artist and, although she did not achieve mainstream recognition until the last years of her life, she was, to us, a goddess who existed outside the rules of art-world engagement. Understanding the full impact of her work on contemporary art, thought and history will take years.

Simmons is an artist and filmmaker 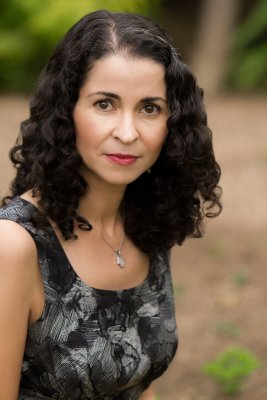 The Other Americans Asks What It Means to Be an Immigrant in 2019
Next Up: Editor's Pick