Malaysian authorities have shut 111 schools as of Wednesday, after a suspected chemical leak in the southern state of Johor poisoned more than 200 children, teachers and other people.

Education Minister Maszlee Malik said in a Facebook post that the situation is “getting more critical,” according to Reuters.

The cause of the poisoning is thought to be fumes from toxic waste dumped into a river, Reuters says. The schools closed are located in the Pasir Gudang area, near Malaysia’s southern border with Singapore.

It has not been confirmed who is responsible for the chemicals causing the poisoning.

According to Reuters, 207 people had been treated for poisoning. As of Monday 44 people remained in hospital, with six of those people in intensive care. A majority of those in hospital are students. 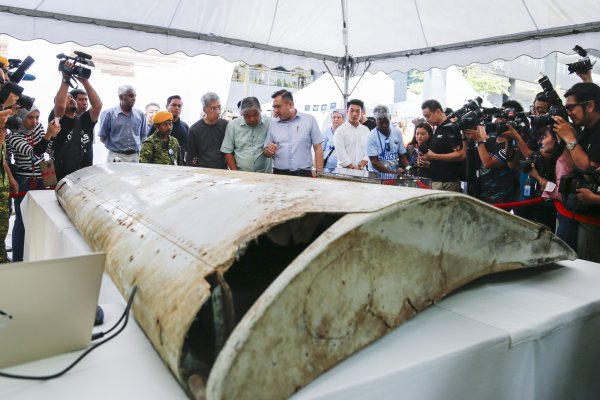 Malaysia Willing to Restart MH370 Search
Next Up: Editor's Pick