The Wife and Son of a Suspected Indonesian Militant Died in an Explosion, Police Say

Police officers stand guard near the house of a suspected Islamic militant in Sibologa, North Sumatra, Indonesia on March, 13, 2019.
AP
By Hillary Leung

A 12-hour standoff with the wife and son of a suspected Islamic militant came to an end Wednesday after the pair detonated explosives that killed them at their home in Indonesia, Reuters reports.

The incident comes as the country struggles with a resurgence of homegrown radicalism inspired by the Islamic State.

Police and bomb squad officers surrounded the house in Sibolga, North Sumatra Tuesday after connecting it to a militant arrested for plotting an attack on a local police headquarters, according to Reuters. As counter-terrorism officials attempted to search the premises, the militant’s wife allegedly threw an explosive device, wounding a police officer and a civilian.

“Police, religious figures and relatives of the suspect were negotiating with the suspects and asked them to surrender but they still stayed inside,” said national police spokesperson Dedi Prasetyo.

“At 1:25 a.m. the wife of the terrorist and their son blew themselves up inside the house,” Dedi Prasetyo said.

Police reportedly uncovered about 70lbs of explosives at the site.

Authorities suspect that the woman’s husband is a member of Jamaah Ansharut Daulah (JAD), a militant group affiliated with the Islamic State and designated a terrorist group by the State Department.

Despite a sweeping crackdown and the enforcement of harsher anti-terrorism laws, Indonesia continues to grapple with IS-inspired militant attacks.

In May last year, two families, including children as young as 9 years old, strapped on explosive vests and carried out suicide bombings at churches and police stations in Indonesia’s second-largest city, Surabaya, killing more than 30 people. Police linked the attacks to Jamaah Ansharut Daulah, and the Islamic State claimed responsibility.

In May 2017, suicide bombings at a bus station in the capital Jakarta left at least three police officers dead and a dozen wounded. Not long after that attack, Indonesia’s military chief warned that clandestine networks linked to the Islamic State have established a presence in “almost every province.” 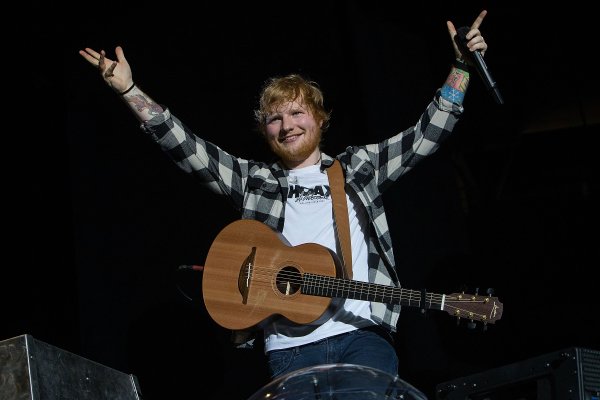