Group Calling Itself 'the IRA' Claims Responsibility for Letter Bombs Sent to the U.K.

In this handout photograph provided by the Metropolitan Police, a package containing a small improvised explosive device that was delivered to the Compass Centre, Hounslow on March 5, 2019 in London, England.
Getty Images
By Ciara Nugent

The IRA, or Irish Republican Army, is an Irish dissident group that violently opposed British rule of Northern Ireland in the 20th Century. It has been in a cease fire since the 1990’s. But splinter groups, including one known as the New IRA, are still active.

Packages containing homemade explosive devices were found at London’s City and Heathrow airports and Waterloo station, on March 5 and at the University of Glasgow in Scotland on March 6. None exploded and no one was hurt.

On Monday a media outlet in Northern Ireland received a claim of responsibility for the four devices – and a fifth that has not been discovered – using a recognized codeword, according to a joint statement by London’s Metropolitan Police and Police Scotland. “The claim was allegedly made on behalf of the ‘IRA,'” they said.

The packages found in London all bore stamps from the Irish Republic and Dublin as a return address.

Only the package found at Heathrow airport was opened. The device ignited and burned part of the packaging, but no one was injured.

Police believe the New IRA was responsible for a car bomb that detonated outside a courthouse in Derry, Northern Ireland in January. 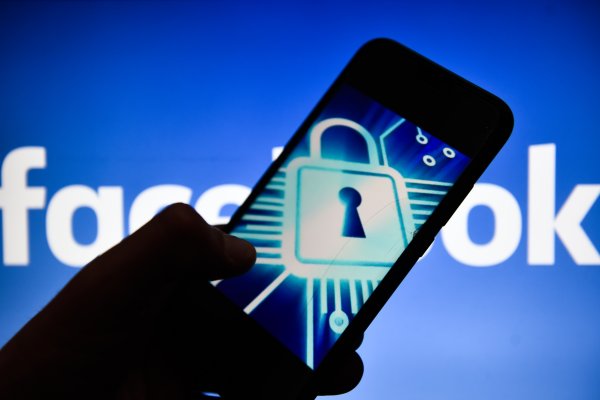