In this weekend’s cold open, the singer, played by cast member Kenan Thompson, desperately attempted to portray himself as a victim. His interviewer Gayle King, played by Leslie Jones, was not impressed.

“Thank you for having me. And please, just call me ‘victim,'” Thompson-as-Kelly opened the interview.

“I am not going to do that,” Jones responded.

Thompson’s Kelly also repeatedly broke into song over the course of the SNL sketch, only to be brought back into the moment by his interviewer.

In real life, the R&B singer was charged with 10 counts of aggravated criminal sexual abuse last month in Chicago. He pleaded “not guilty.”

The SNL sketch questioned the legal benefit of Kelly’s appearance on the network interview. 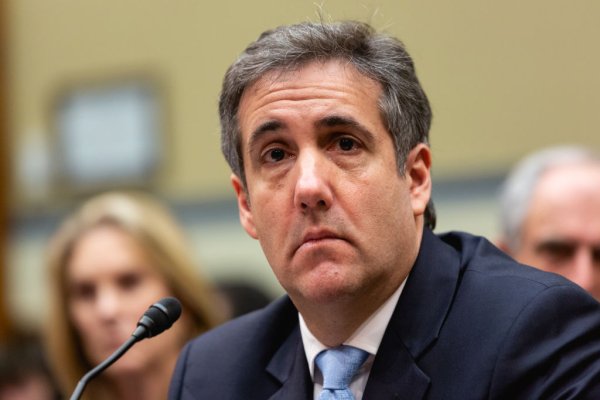 Ben Stiller Spoofs the Cohen Hearing on 'SNL'
Next Up: Editor's Pick