The Simpsons is pulling an episode featuring the voice of Michael Jackson, following the release of the controversial HBO documentary Leaving Neverland.

In an interview with the Wall Street Journal, James L. Brooks, the show’s longtime executive producer, said that removing the 1991 episode titled “Stark Raving Dad,” was “clearly the only choice to make.”

The episode featured Jackson’s voice as a character named Leon Kompowsky, a patient in a mental institution who believes that he is Michael Jackson; the episode was a fan favorite, especially since it features a memorable scene where Jackson sings a special birthday song to Lisa.

The episode has already been removed from Simpsons World and Brooks said that the process has been started to remove it from syndication and future physical media editions.

“I’m against book burning of any kind, but this is our book, and we’re allowed to take out a chapter,” Brooks said. 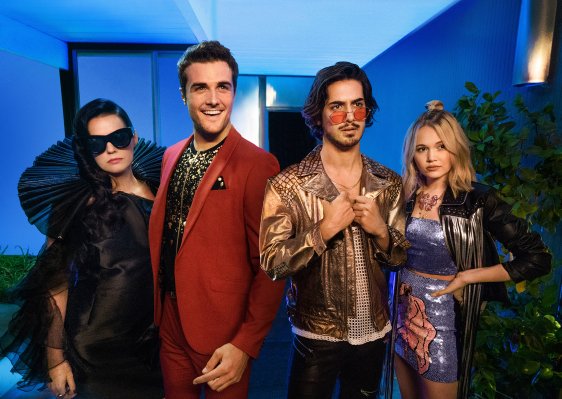 Now Apocalypse Is a Queer Sex and the City for the End of the World
Next Up: Editor's Pick