Sanumdong produced “North Korea’s longest-range missiles which can fly over 13,000 km (8,080 miles),” according to Reuters.

The reports of new activity come just days after the collapse of a second nuclear summit between Trump and North Korean leader Kim Jong Un in Hanoi. According to the account from the U.S., the two sides parted without a deal after North Korea wanted all sanctions lifted in exchange for shutting down the Yongbyon site. Trump said that Kim had promised no further testing of rockets or missiles.

Pyongyang’s most recent recorded test of an ICBM was in November 2017. 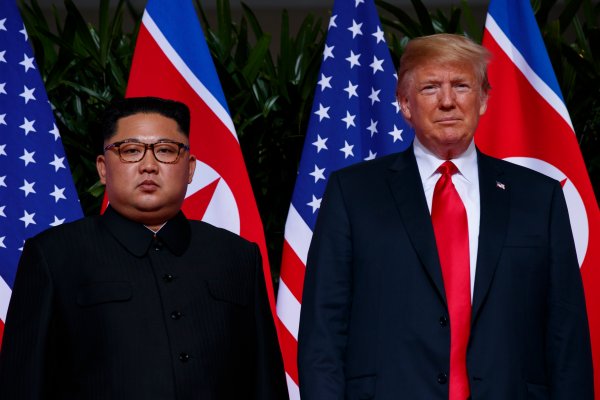