Four in 10 Americans think President Donald Trump should be impeached and removed from office in a new poll, a slight uptick since November.

According to a Monmouth University Poll conducted after former Trump lawyer Michael Cohen testified before Congress, 42% of Americans back impeachment and removal, an increase from 36% who felt the same way in the previous poll.

“The fact that more independents are starting to question Trump’s fitness for office could be a sign of trouble, if not for impeachment itself than for his re-election prospects in 2020,” said Patrick Murray, director of the independent Monmouth University Polling Institute.

The live-interview poll was conducted March 1-4 of a national random sample of 802 adults over 18. It has a margin of error of plus or minus 3.5 percentage points. 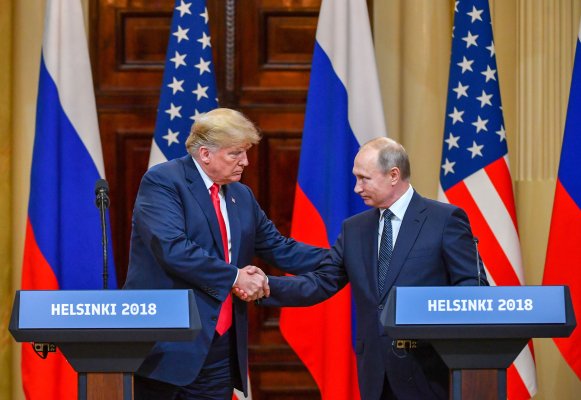 Answers to Top Questions on Mueller's Investigation
Next Up: Editor's Pick